With the cancer already overcome and with his relationship with Omar coming and going, Ander will spend the summer helping his chemotherapy partner with the development of his treatment.

Returning couples include Ander and Omar, but if you thought their troubles were over last season, you’re wrong. 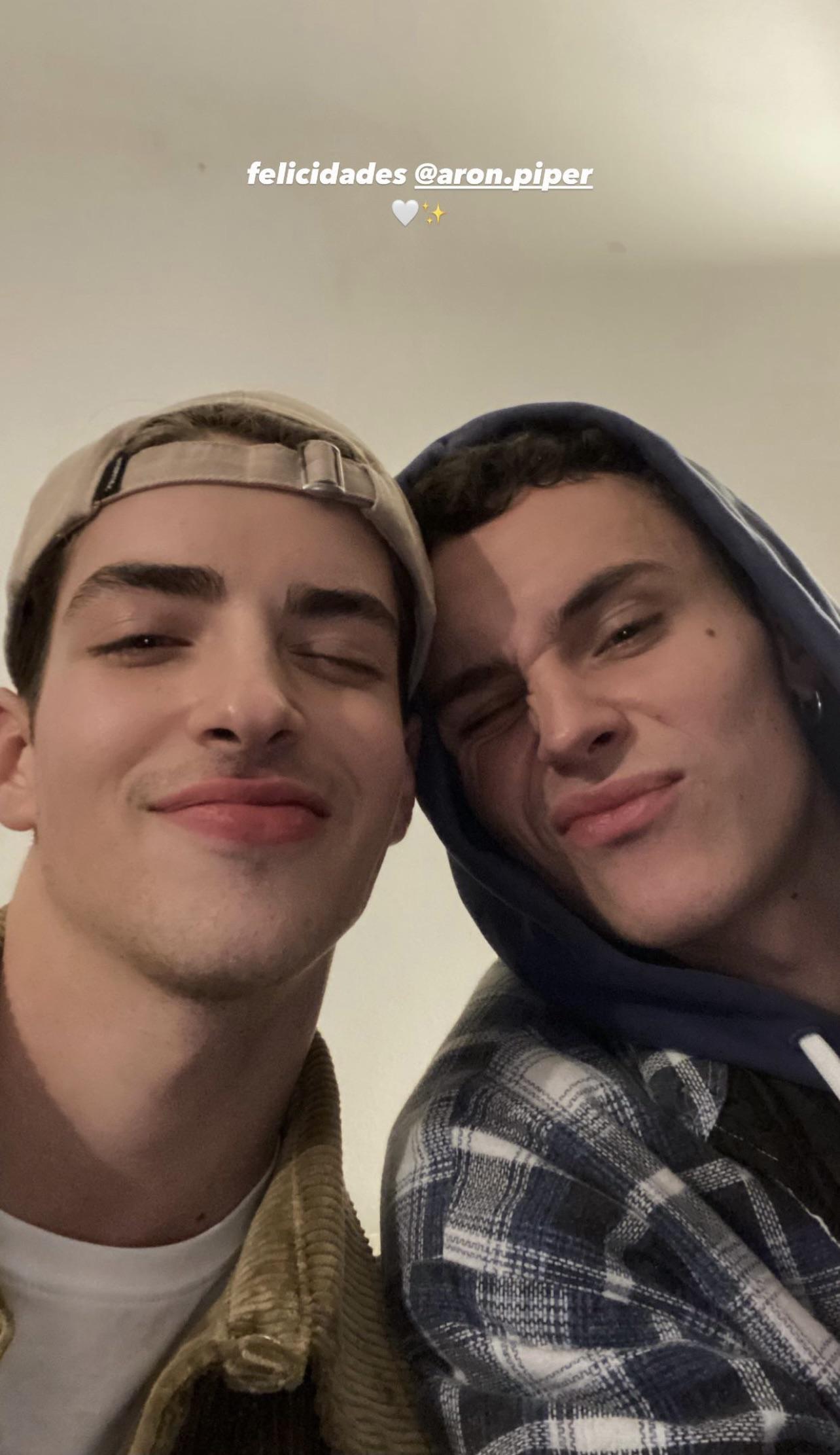 The third short story of "Elite" has as Omar (Omar Ayuso), Ander (Arón Piper) and Alexis (Jorge Clemente) and was released. 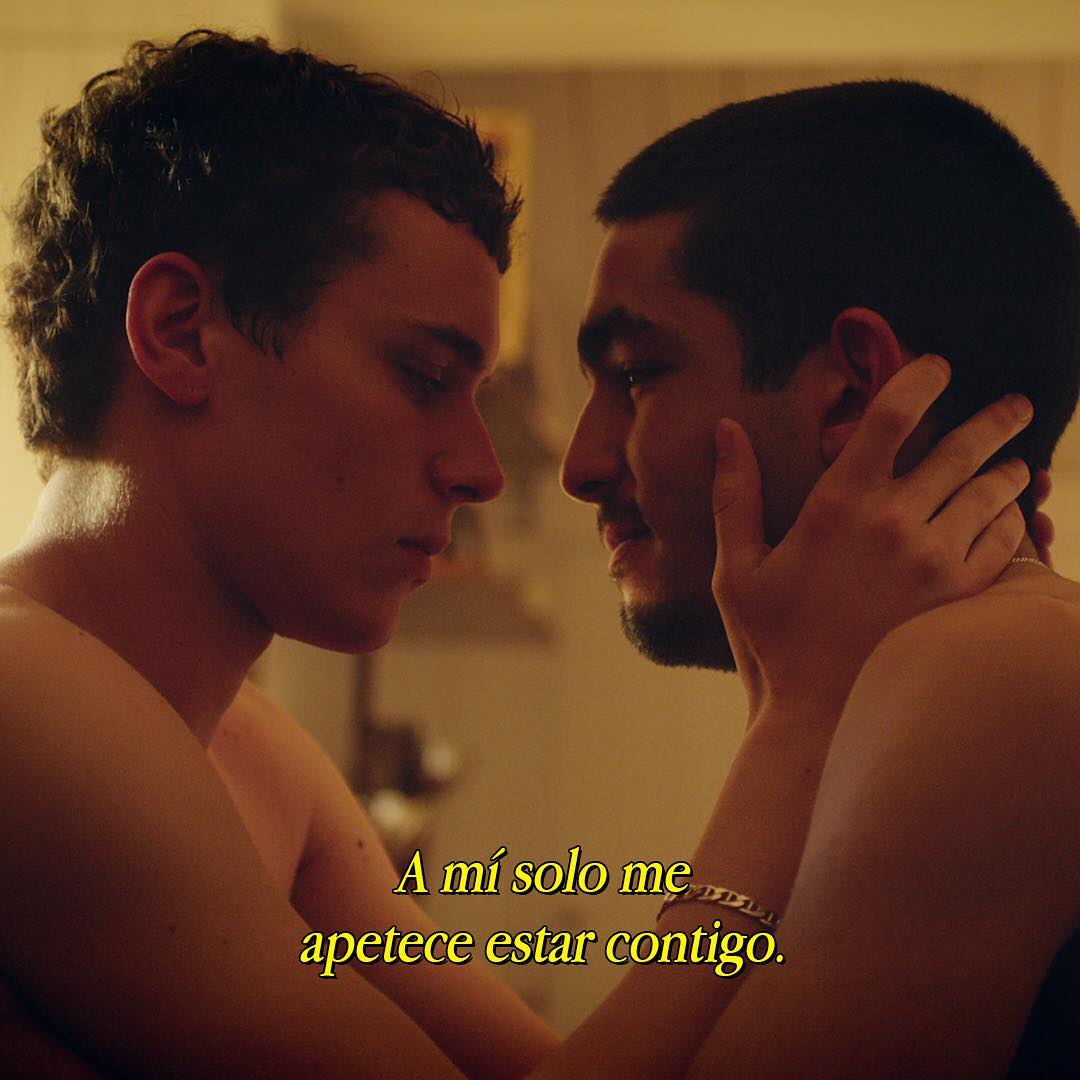