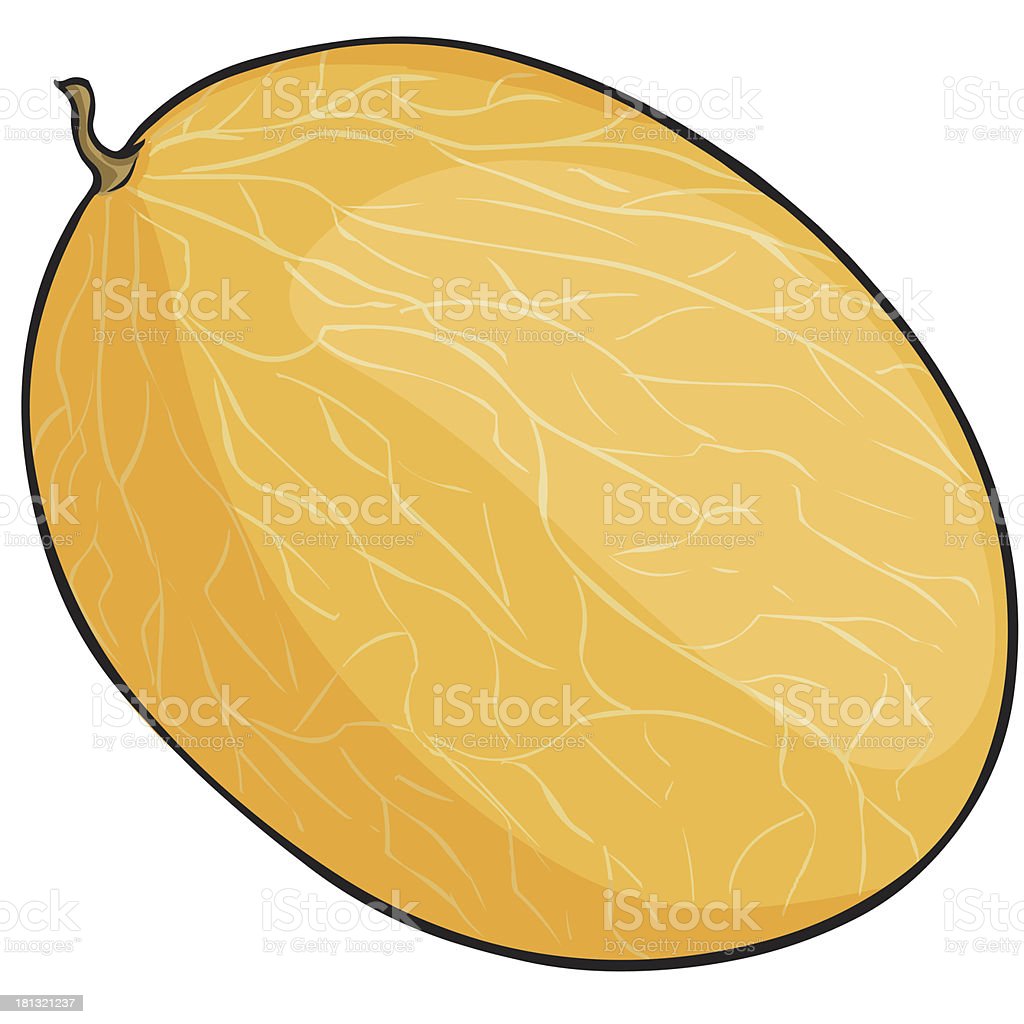 RECAP The Walking Dead 7x all for a melon 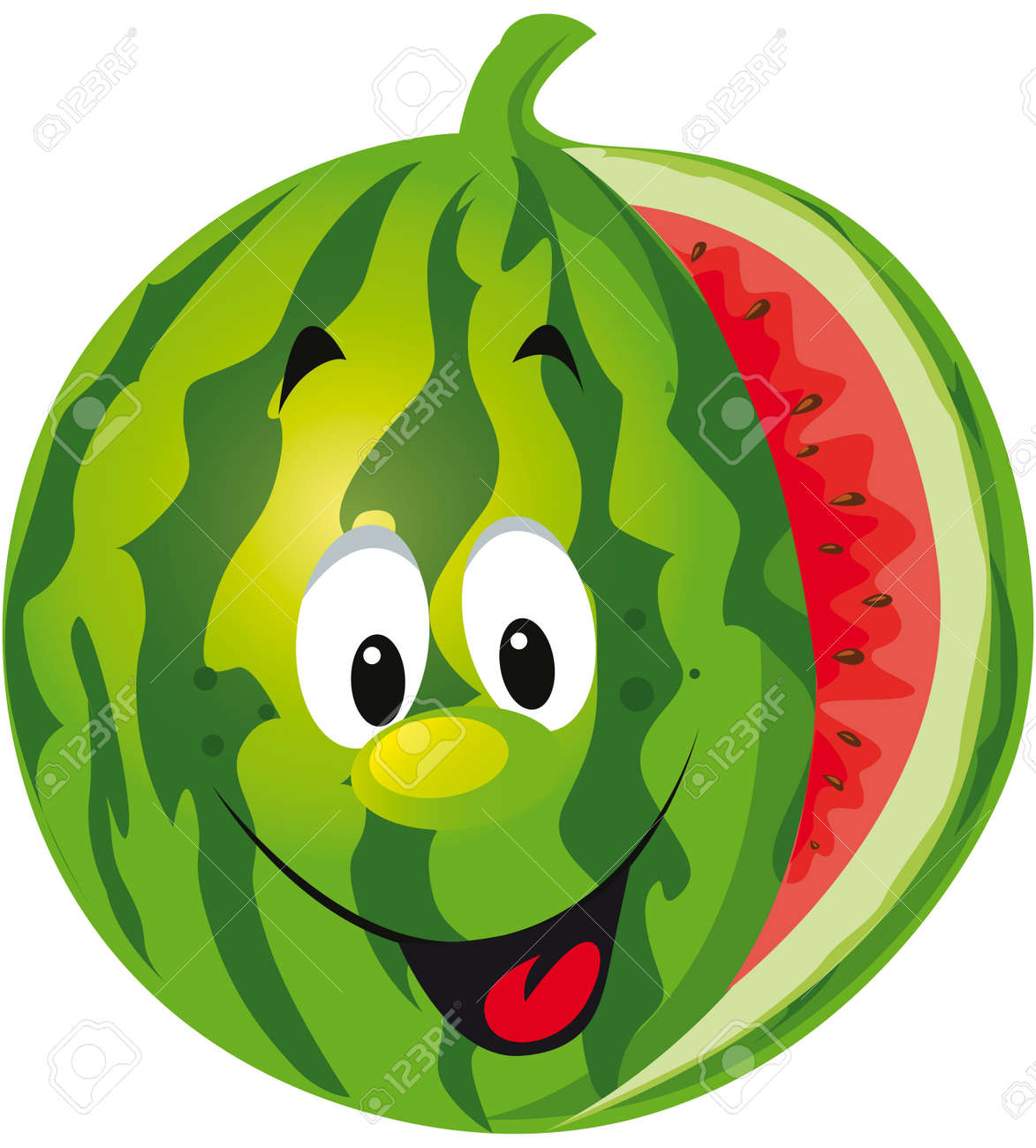 With the care of carrying one of Khaleesi’s dragon eggs in Game of Thrones, Ezekiel’s guard packs just one melon into the truck. Turns out they were supposed to deliver 12 melons to Negan’s people. On the way to the usual meeting they run into what they suppose to be a trap: the route has been cut, leading them to a grave prepared for someone who asks to be buried there.

No idea… for now, of course. Return to the place scheduled for the delivery and here is the big conflict: a melon is missing, ladies and gentlemen. They run and arrive at Carol’s house trying to save him. And that, in any series of good, means death. Said and done. The kid bleeds to death. He thought he himself was the victim, the necessary sacrifice to blow everything up. But the turn of events led to it being Benjamin.

The man who refuses to kill, riddles Richard in front of everyone while no one reacts to go and separate them. His peace speech destroyed, he leaves again, but not before going to Carol’s house and telling her the truth about what happened in Alexandria with Negan: he murdered Glenn and Abraham, oh, and also others who don’t matter to anyone with a stick of baseball.

Until the end of the episode, when Morgan’s words make her decide to come out of seclusion to face the bad guys. He goes to Ezekiel and tells him what they both know: they have to be faced. That the writers have to stretch it -whatever- until the season finale. There are only 3 episodes left for a new ending: we pray to Shiva that they don’t think of leaving us with a new cliffhanger, having to wait for the war until season 8.

That we know each other, The Walking Dead.