Ben Hargreeves also known as Number 6 is one of forty-three children born on the same day to a mother with no previous signs of.

In the two seasons of The Umbrella Academy, Klaus always treated Ben like his other brothers, regardless of the fact that he was dead. 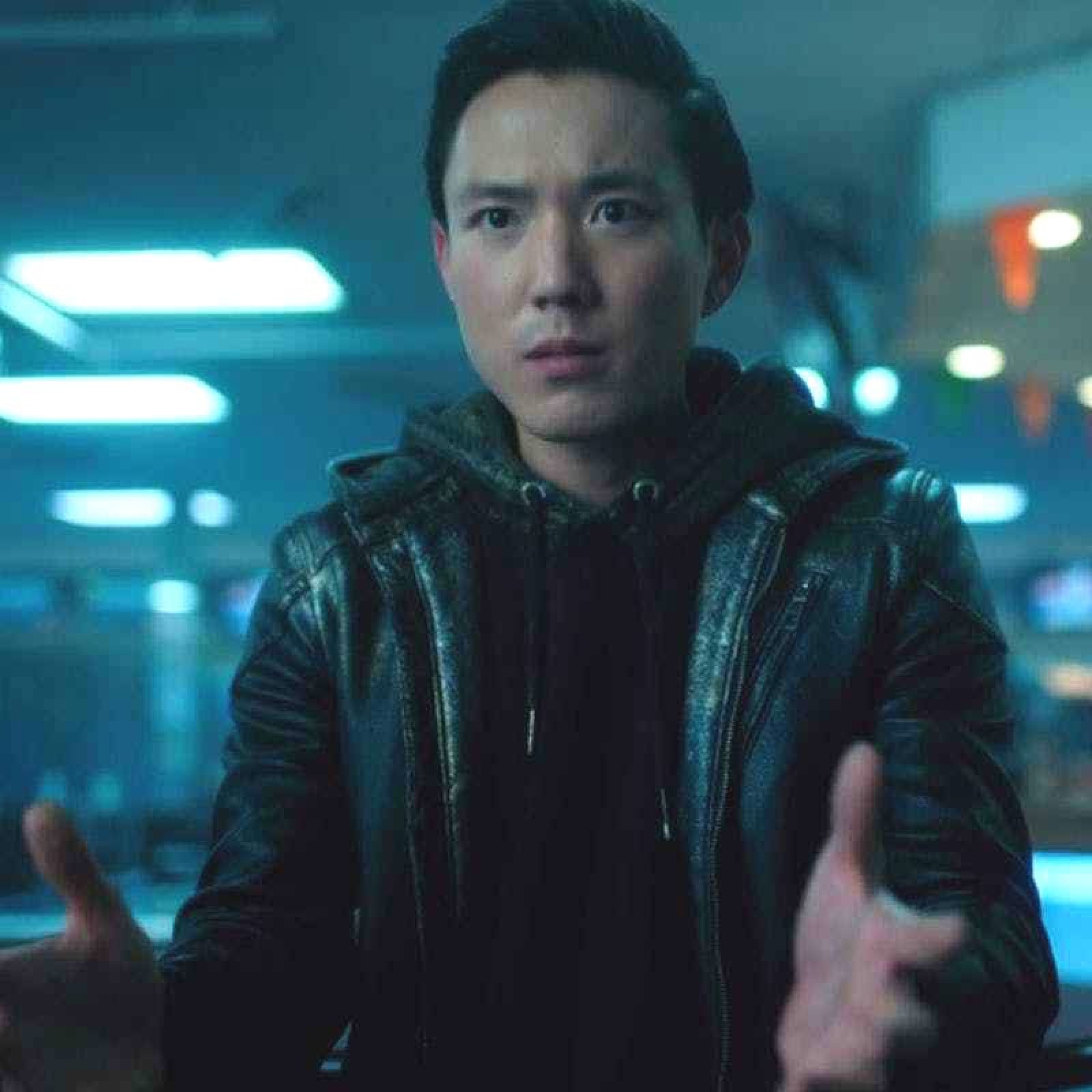 The Umbrella Academy is gearing up for its third season. Will we finally know how the character Ben died??

The Umbrella Academy’s siblings are as dysfunctional as any superhero family can get, especially when one of the brothers, Ben, is a ghost living. 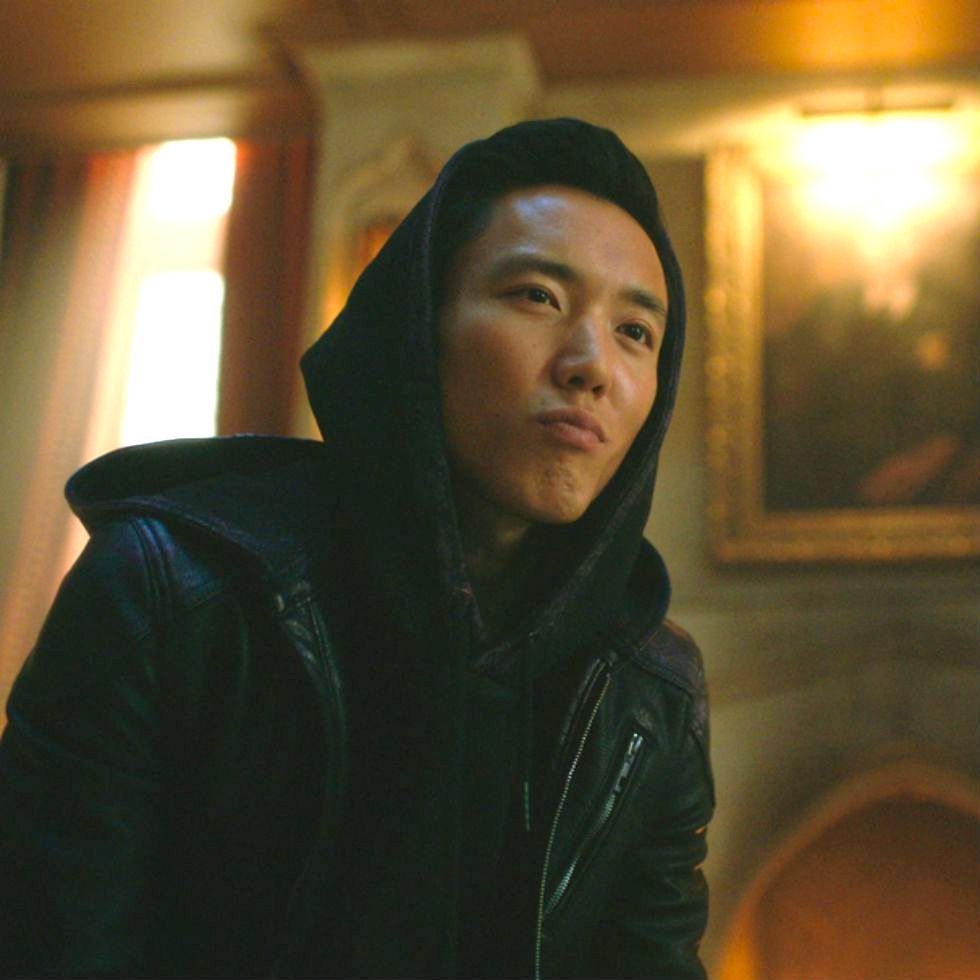 However, in one of the final episodes of this season, the series goes back to the day of his funeral. There we see a 16-year-old Ben who appears before Klaus for the first time since his death, beginning a very funny and special relationship between the two. Now, that young Ben -played by Ethan Hwang- is not the same one who accompanies Klaus in the present of the story -played by Justin H.

The goal of the young man, unlike other dead who seek revenge, is the same as that of his brothers: save the world. However, Ben dies before he can do it. Therefore, he must grow up and age for when the time comes to stop the apocalypse. In the first, he manifests himself through Klaus and eliminates several assassins so that his brothers can escape from the first apocalypse —the one of And now, in this new part of the story that takes place in , he helps Vanya to control her powers to avoid a nuclear war.