To make the cake, put the Coca-Cola, butter and cocoa in a saucepan and bring to a boil over medium heat. · In a separate bowl, mix the flour,. 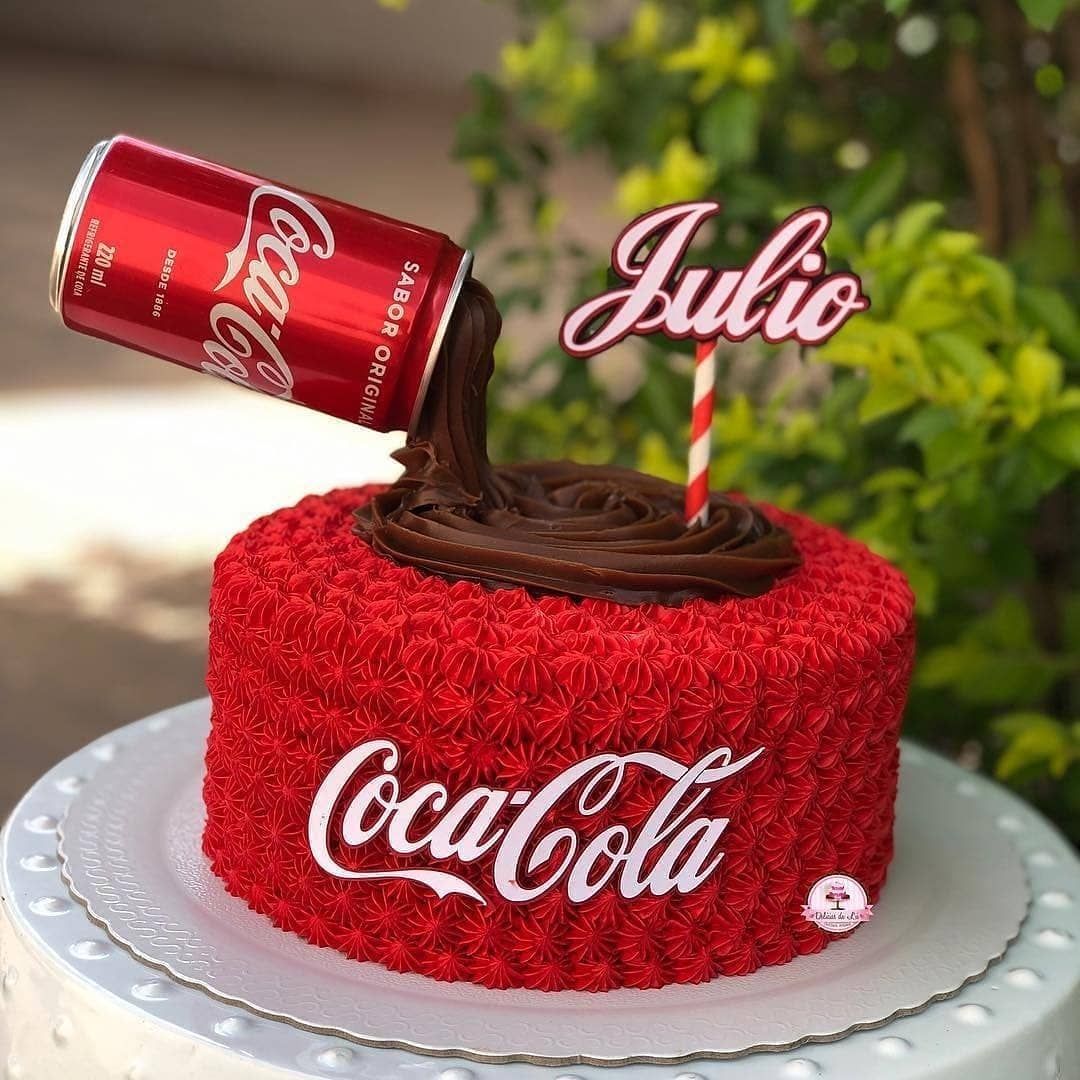 In a saucepan, melt the butter with the Coca Cola and the cocoa over low heat, stirring constantly and just long enough for it to dissolve; once dissolved.

Add the yolks and leave it at that speed for a few seconds. We take out and reserve. We wash the glass. Reserve this mixture in a jar. We put in the glass the mixture of powders that we had made at the beginning. We put the mixture in the unmoldable mold, previously greased and floured.

Remove the cake from the oven and let it rest. When we have removed it from the oven, while it warms up, we prepare the coverage. We continue at speed 1, without temperature, and we add the chocolate in pieces little by little through the mouth. When it is melted add the butter and Coca-cola. After a few hours, or the next day, we unmold it and serve. If it is liquid, add that together with the milk. If it is the scraping of a pod, a small infusion is made with the milk, before starting the recipe.