of his twin brother, Dylan. Look! + The incredible connection between Lili Reinhart and Dylan Sprouse + Follow us on Spoiler! 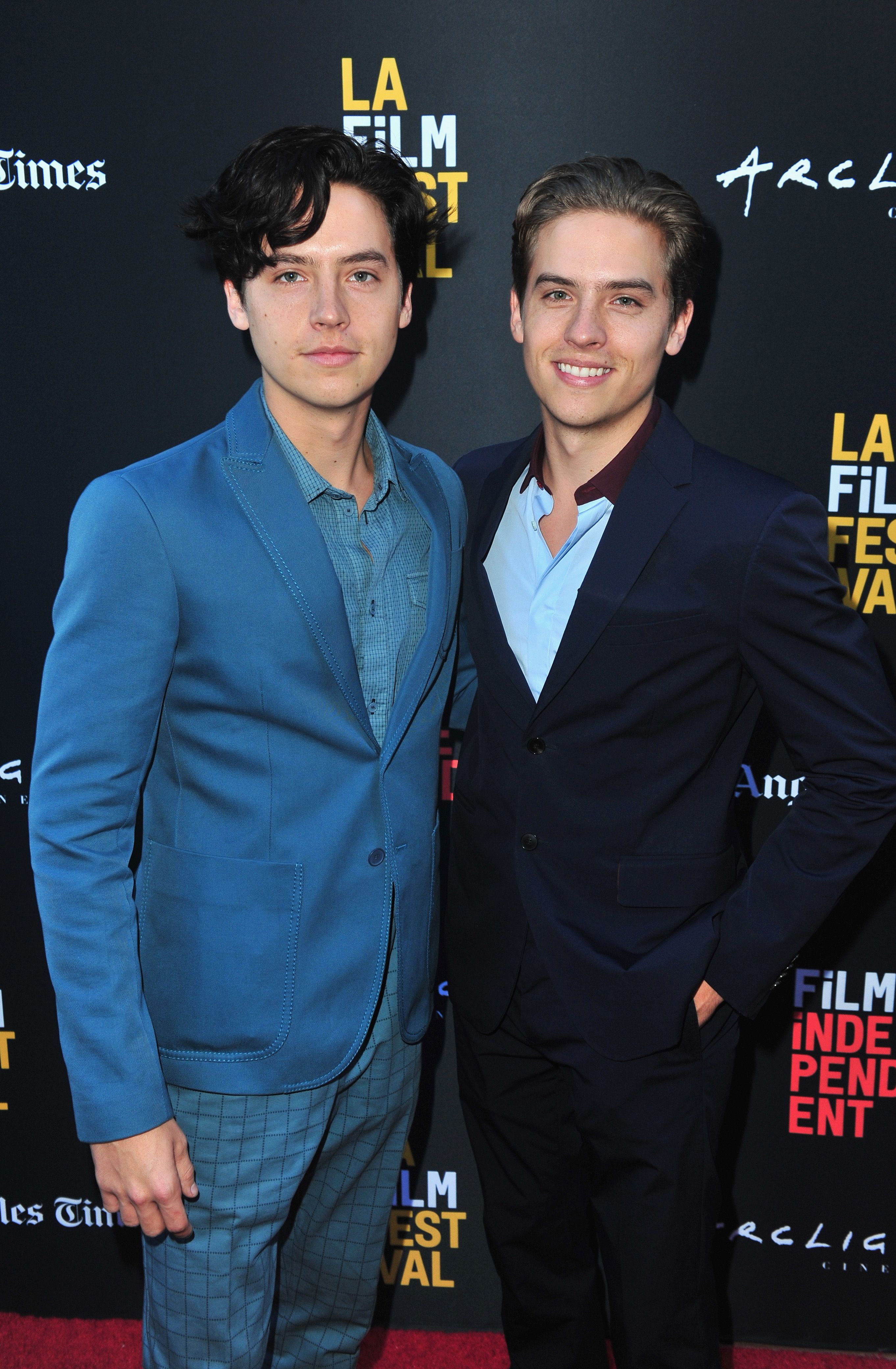