In addition to breaking hearts, the twins Dylan and Cole Sprouse have been doing their thing after their successful series on Disney Channel. 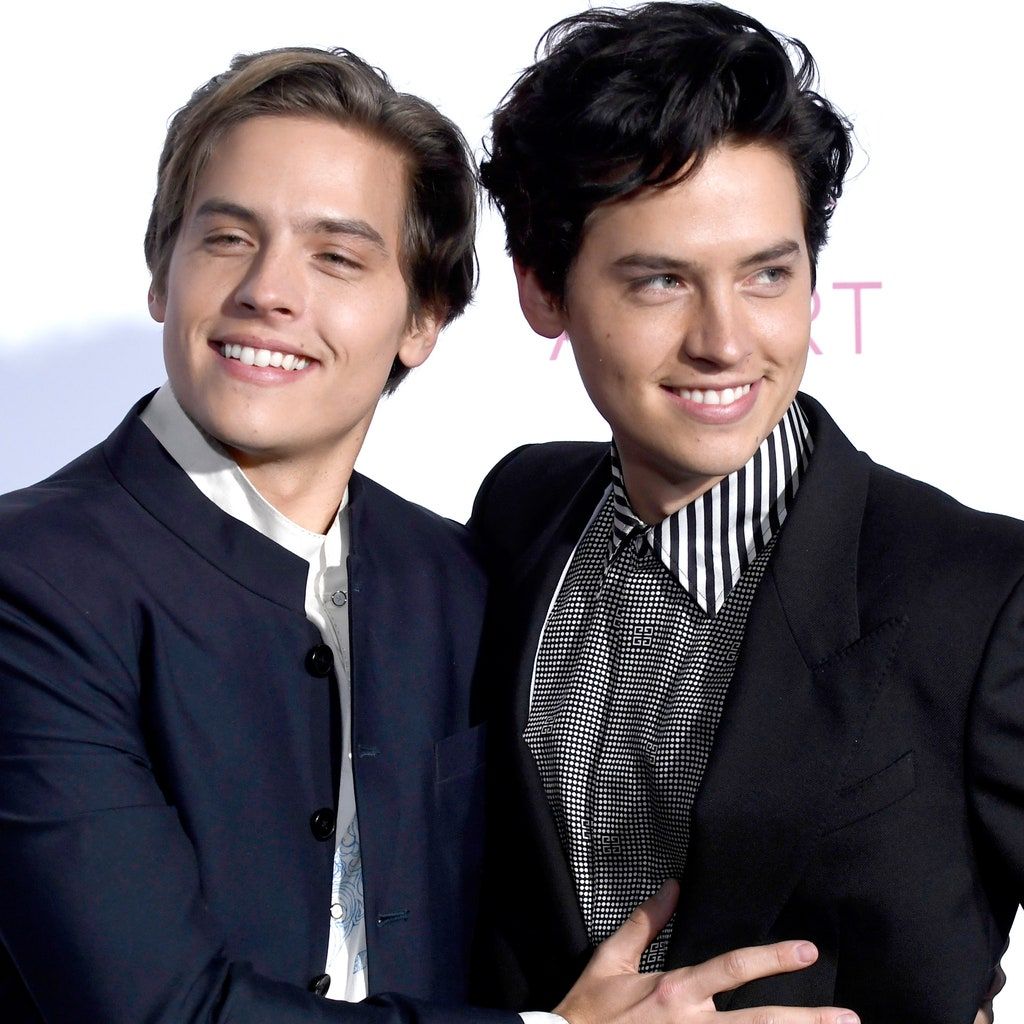