Lucifer: We Explain The End Of The Series

Kevin Alejandro Confides in Dan’s Devastating Turn in Lucifer Season 5. What does this mean for season 6? spoiler.

Rory is freed, Dan’s soul ascends to heaven, which is the same fate Le Mec asks for himself before being consumed by darkness. Lucifer: you.

Finally, the third frame is the most intriguing as it introduces Dan Espinoza, who died in the last season and is presumed to be in Hell.

They present photos of season 6 of Lucifer, which invite memes 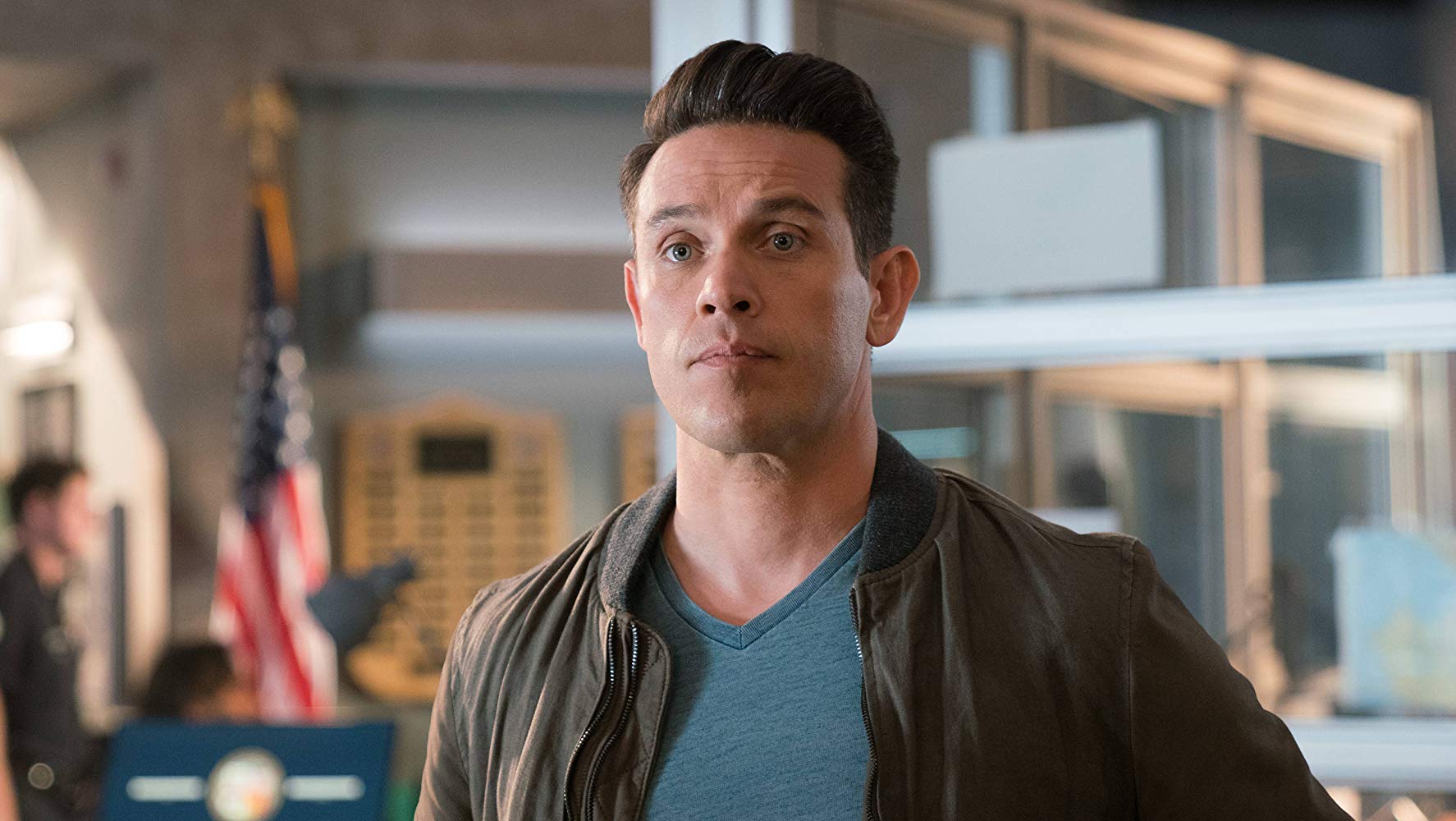 At the end of the fifth season, we learned that Lucifer was chosen to occupy the throne of the kingdom of heaven. However, becoming the new God isn’t the culmination of Morningstar Tom Ellis’s journey. Before the end of the series, there are still some adventures ahead, and here we explain the end of Lucifer.

Soon the mysterious Rory Brianna Hildebrand appears, seeking to destroy her father, Lucifer. It turns out that she is the daughter of Chloe and the former king of the underworld, who comes from the future to avenge her father’s abandonment. So while Lucifer and Chloe strive to prevent that announced disappearance from happening, the lack of God has caused the apocalypse to begin. To avoid this, Amenadiel assumes the role of the Almighty. Lucifer explains that the suffering he feels is his own fault.

Rory is freed, Dan’s soul ascends to heaven, which is the same fate Le Mec asks for himself before being consumed by darkness. Netflix The final destiny of Lucifer and Chloe After the incident with Le Mec, Lucifer realizes that his purpose is to help the souls of hell find peace so that they too can go to heaven.

Amenadiel becomes God and Lucifer returns to hell forever. We see Linda and Amenadiel celebrating Charlie’s birthday when he shows off his wings, Maze and Eva chasing a criminal, and Chloe giving birth and returning home with baby Rory. Finally, we see the end of Chloe, old and on her deathbed.

There, Lucifer has become a therapist for the souls of Hell, when Chloe arrives to help him and stop eternity with him. The Adversary finishes telling his story. By Bill Willingham and Mark Buckingham. Cover by James Jean. By Scott Snyder and Dustin Nguyen. Written and Illustrated by Jeff Lemire. By Mike Carey and Peter Gross. By Alisa Kwitney and Michael Zulli. Cover by Dave McKean.