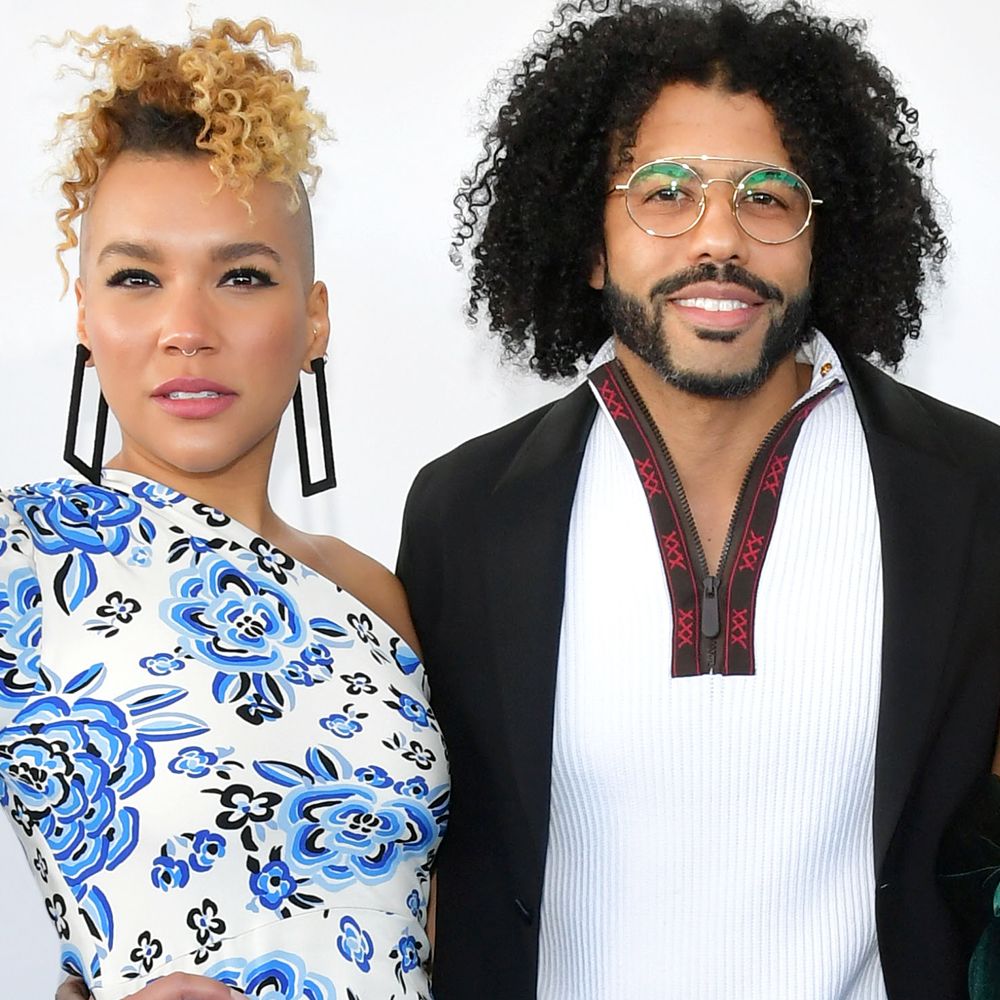 Unless you’re a huge Broadway fan, most people know actress Emmy Raver-Lampman for her role as Allison.

Emmy Raver Lampman is an American actress and singer. The actress began her career as an actress through theater plays since her school days. 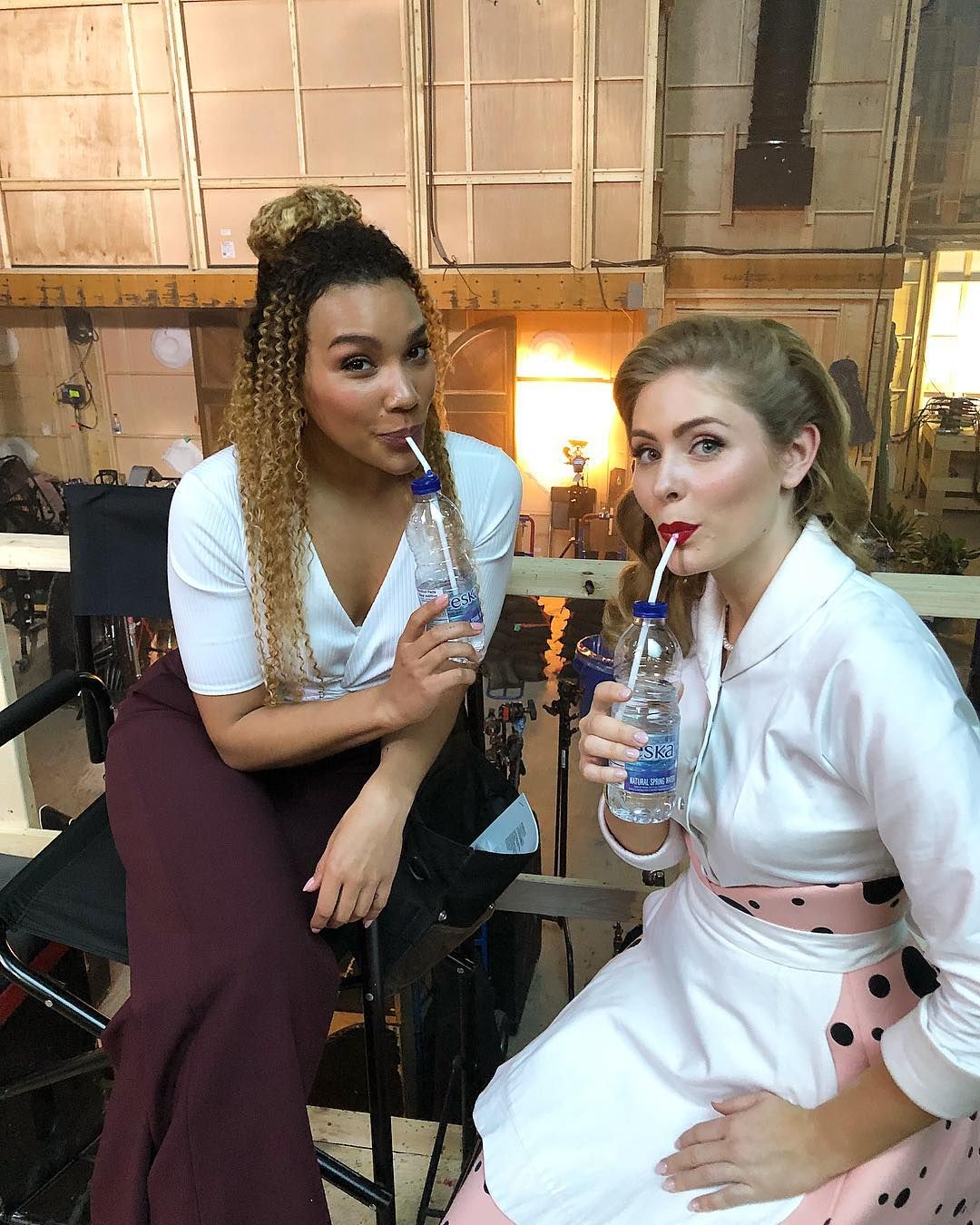 Movies where Emmy Raver-Lampman has acted