Do you remember Freddy Krueger?? The Actor Who Played Him Brings Us Great News 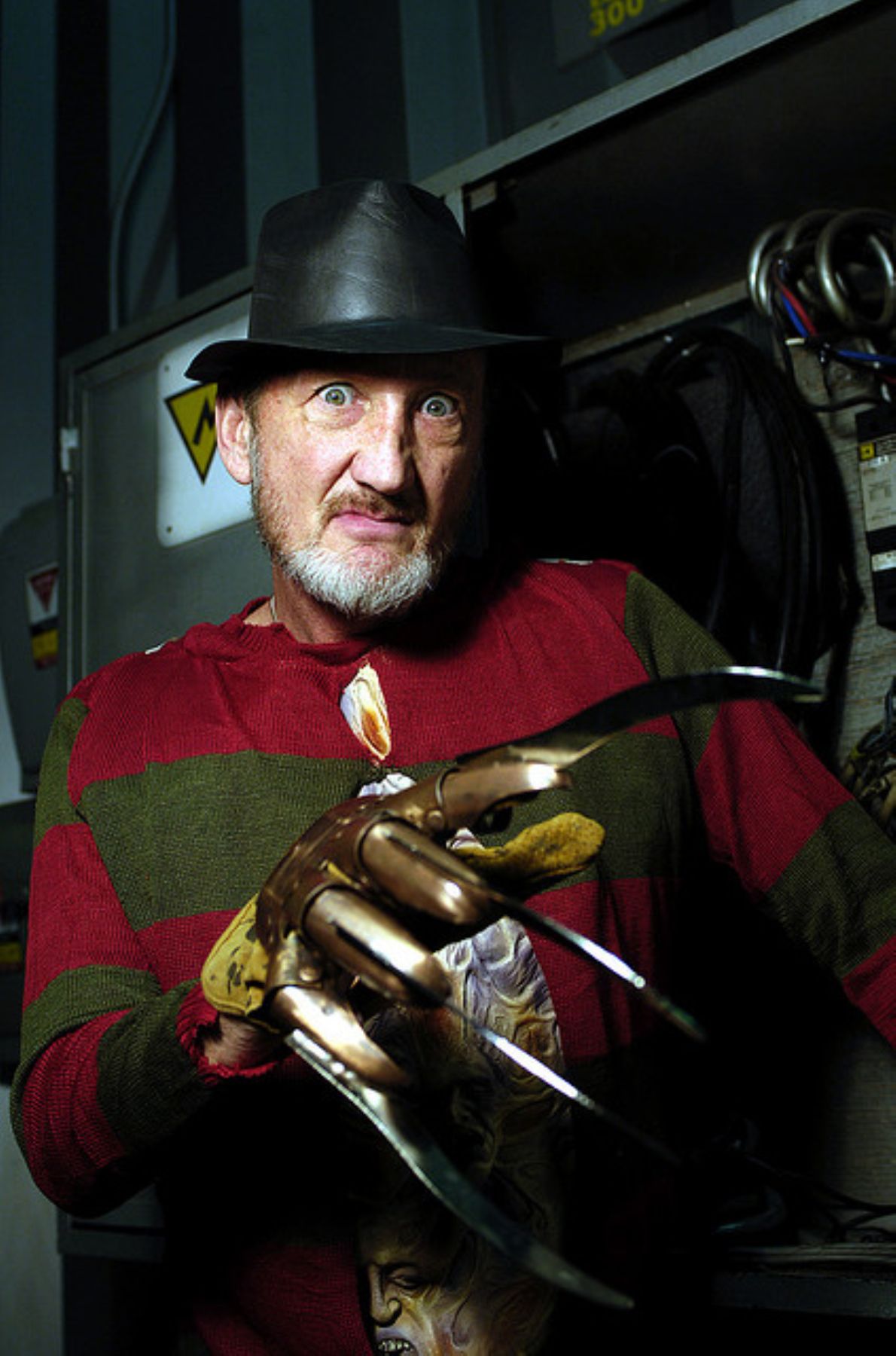 Who is the actor who plays Freddy Krueger? – europareportage.eu

They were the hands of Charles Belardinelli, a carpenter who was making his debut in the world of special effects in the cinema. Belardinelli, who curiously met his future wife on the set Christina Rideout, Heather Langenkamp’s double, was the one who knew the knife glove best.

The artist embodied the Lord of Dreams in at least two scenes of the film: when Freddy emerges from Nancy’s wall – an effect that was achieved by pressing on a spandex curtain – and when he tries to reach the young woman in the bathroom, another iconic sequence in which he had the honor of wearing the knife glove. This trick was done in a single take, with hardly any cuts. Robert Englund’s representative asked for an amount of money that New Line Cinema was not willing to pay.

Therefore, A Nightmare on Elm Street 2 began shooting without the Californian interpreter and one of the first sequences in which Freddy was required was the shower scene, which involved the murder of Coach Schneider. Aware that it was not the same, Shaye negotiated with Englund and the rest is history.

For Super Freddy, the enhanced version of the villain, filmmaker Stephen Hopkins turned to a rookie stuntman named Michael Bailey Smith. He met Robert Englund on the set of his first film as a director, Telephone from Hell. In A Nightmare on Elm Street 5, Craig played the Freddy who emerges from Alice’s body at the climax of the film in a mind-boggling special effect achieved by attaching his body to that of actress Lisa Wilcox.

The young Chason Schirmer, who did not return to the world of audiovisuals, played little Freddy Krueger in a flashback sequence in which we witness his hatred of animals and the ridicule of his classmates. As a curiosity, Schirmer was an extra in the film and was randomly chosen for this role; currently works for DS Waters, a company specializing in bottled water.

PS: We have not included Jackie Earle Haley, the official substitute for Englund in the reboot because we stick to the original saga.

Freddy Vs Jason: Press Conference With Fight. Subtitled In Spanish