In a new chapter of "Grey’s Anatomy" was marked by the return of one of the most beloved characters in the series of doctors. 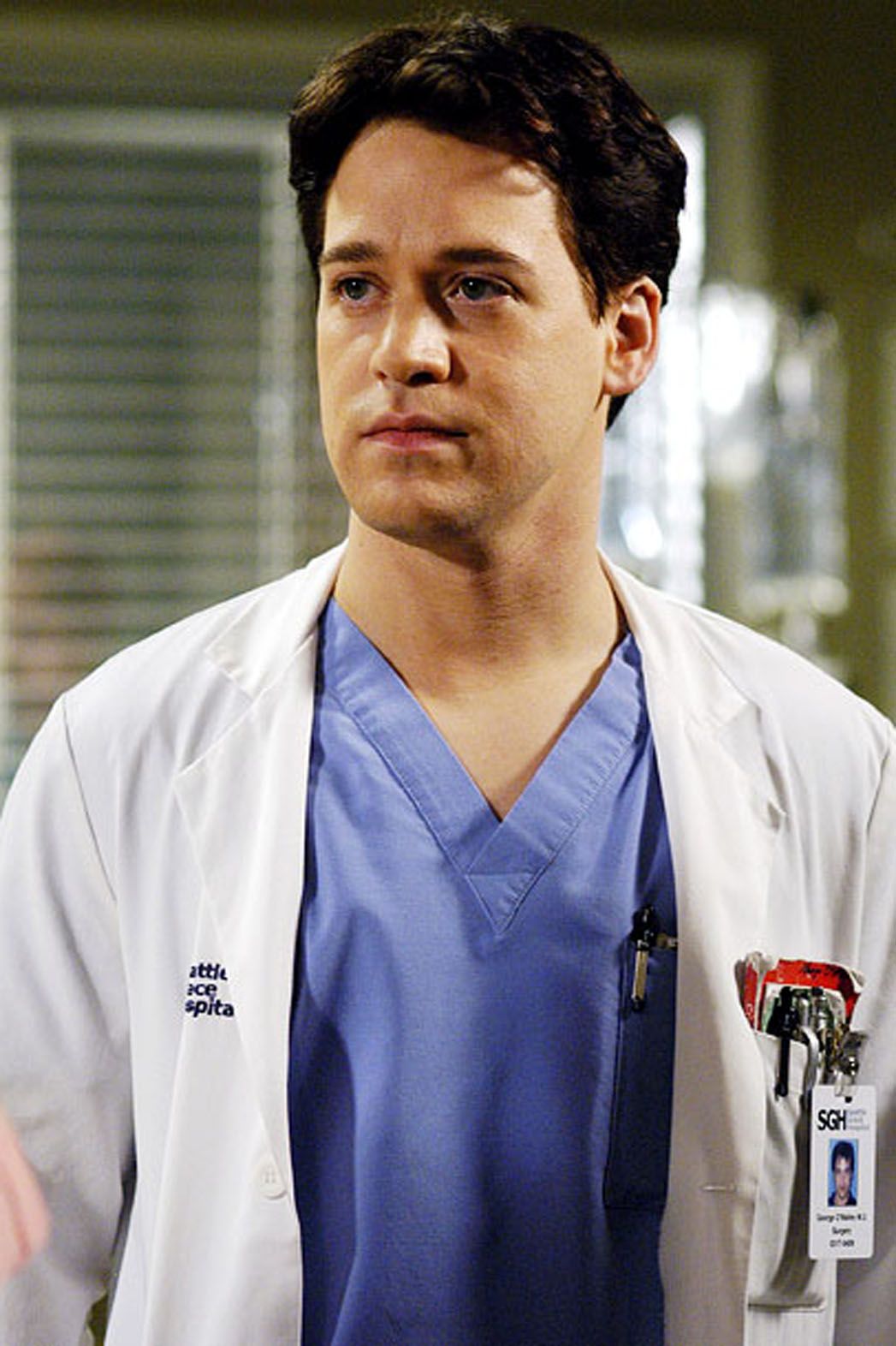