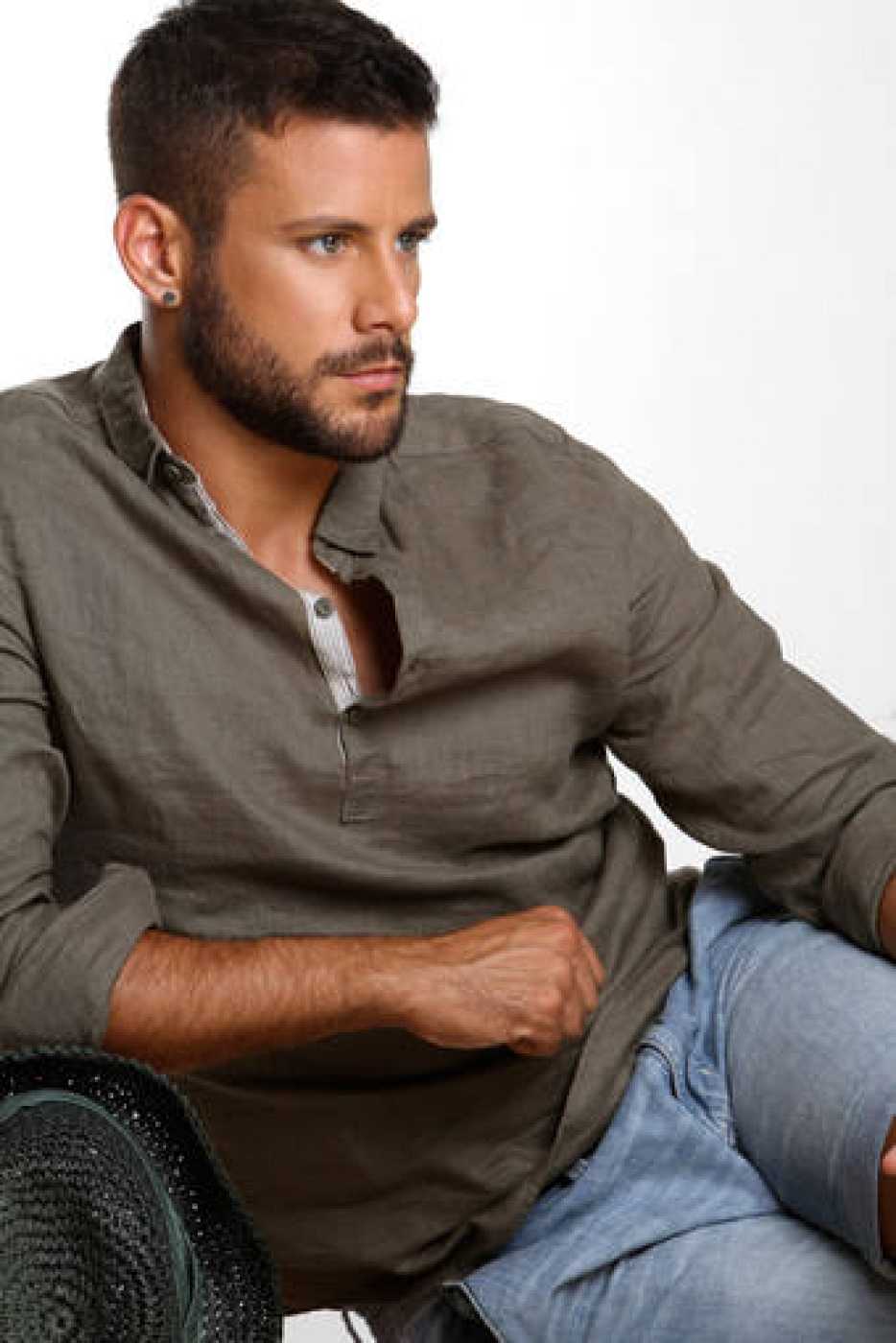 Who is Giuseppe di Bella, the person from Telecinco who shared love with Pablo Alborán? This dancer, lawyer and translator of Italian origin.

The artist made his homosexuality public in a video with which he seeks to be "coherent, consistent and as responsible as possible" and fight.

Pablo Giraldo Read it in 9 minutes His could be one of the best profitable Erasmus in memory. Giuseppe di Bella arrived in our country eight years ago from Sicily to study a year of Law at the Complutense University of Madrid. He had started dancing in his native Milazzo at the age of 10, late for what is considered usual in the profession.

And by chance, because her sister’s dance teacher asked her to join the class. Anything to not have this hyperactive kid hanging around the school. But as the son of notaries, his thing had to have been Law, not dance. A family imposition that Giuseppe got rid of as soon as he set foot in Spain at the age of 21.

I had a dance teacher’s degree, so I started teaching to get two pesos apart from the scholarship, which you know is worth nothing. But actually I have done the opposite path of a traditional dancer. He began teaching four students at an Ambassadors school and, two months later, he was already thirty-two.