The Monterrey singer-songwriter Gloria Trevi shows off one of her best dancers; she is stunned by his way of dancing. 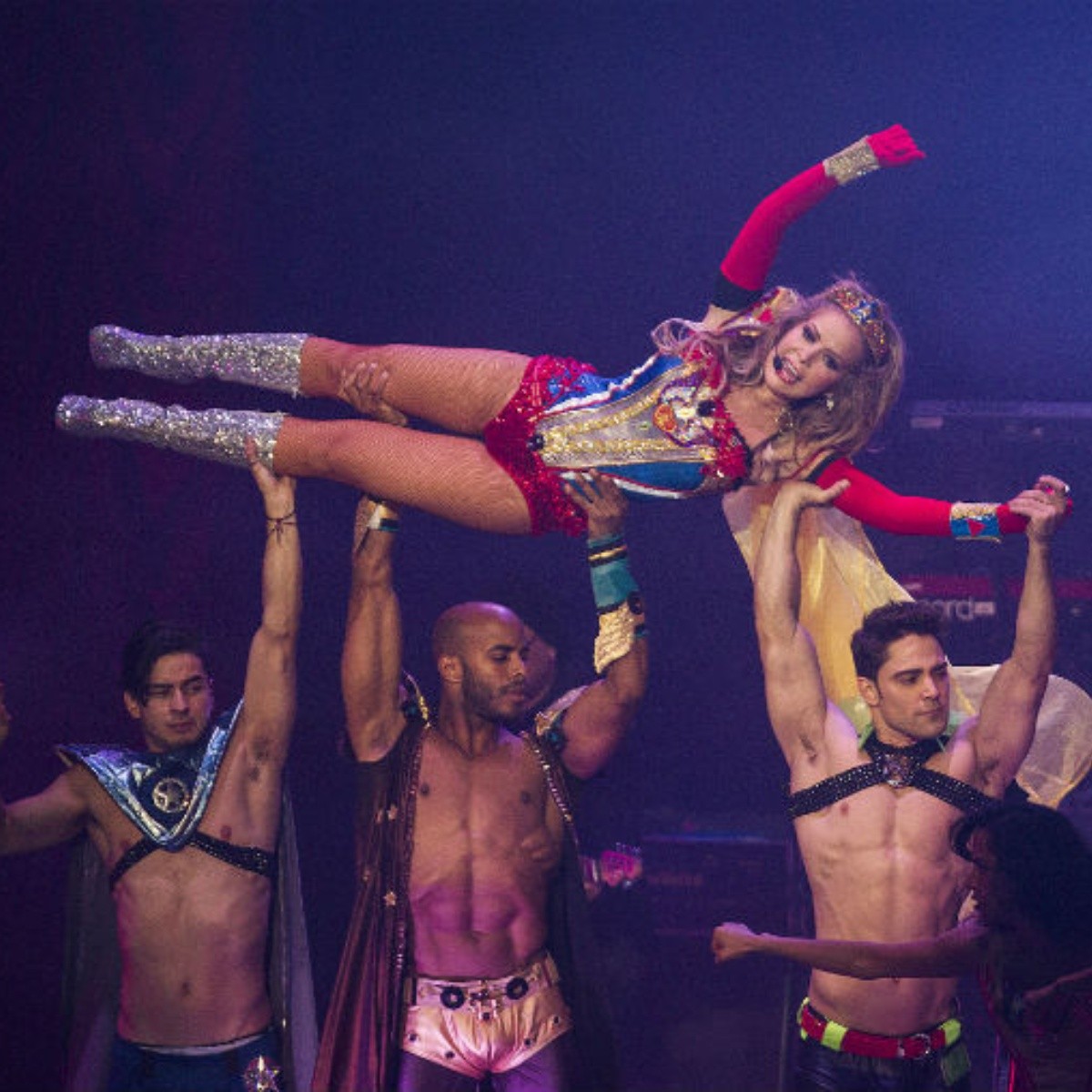 Paul Papacostas! Dancer and chorus girl "GLORIA TREVI" on the #MovieTour. – You can also see it in the official video of #NoQueriasLastimarme and.