Two of the main characters, Daniel Dae Kim and Grace Park, who played Chin Ho Kelly and Kono Kalakua from Season 1 to Season 1.

Tonight at midnight the second season of the police series debuts. Terry O’Quinn will participate in at least nine episodes.

Some of the cases that Steve McGarrett (played by Alex O’Loughlin) and his team will investigate in this new installment of episodes will be the.

One of the artists, Daniel Dae Kim, criticizes CBS for not having the same salary as the other stars of the ‘remake’ of the.

During the negotiations for the contracts of the new installments, Daniel and Grace, who play Chin Ho Kelly and Kono Kalakaua, have. 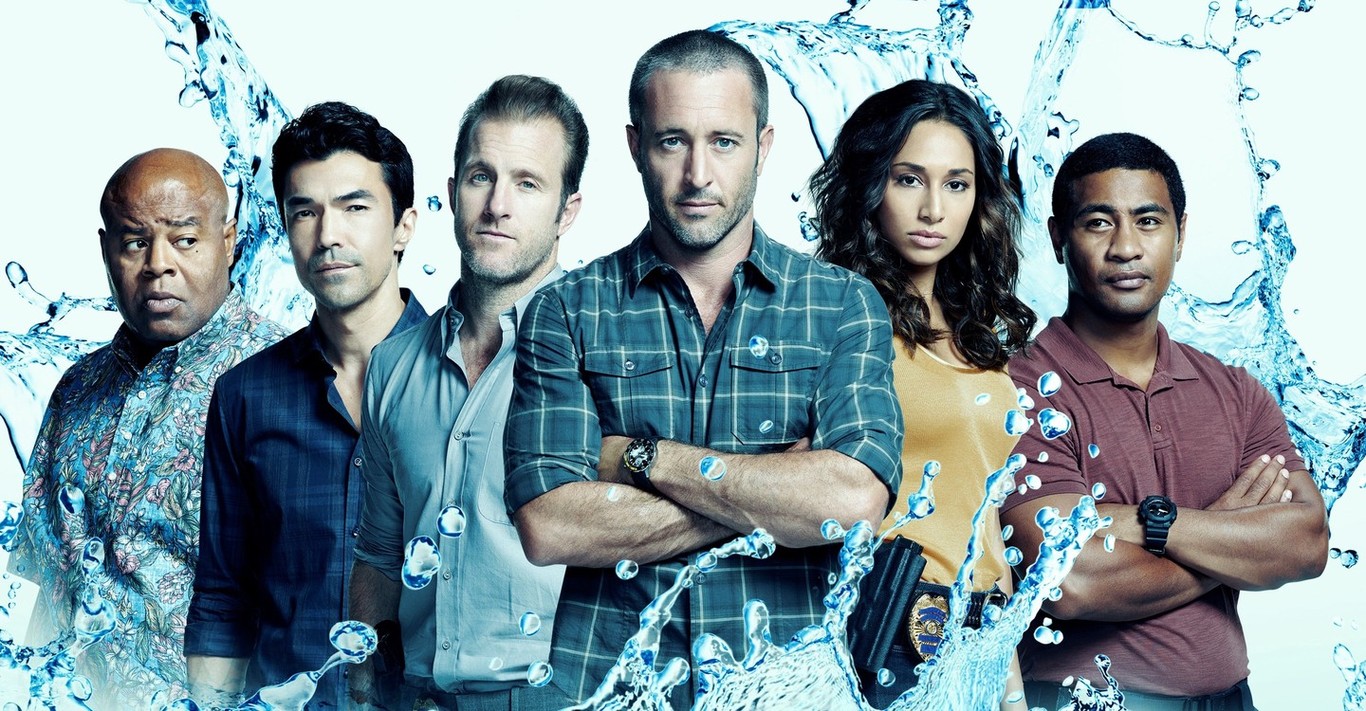