Jhay Cortez and Rauw Alejandro face a fight on social networks, which has already escalated to controversial musical themes with hints.

Rauw Alejabdro issued some warnings to Jhay Cortez for some words of the rapper alluding to his girlfriend, the Spanish singer Rosalía.

The fight between these celebrities has been going on for a long time and it started when Jhay Cortez sent Rauw a couple of comments through his songs. 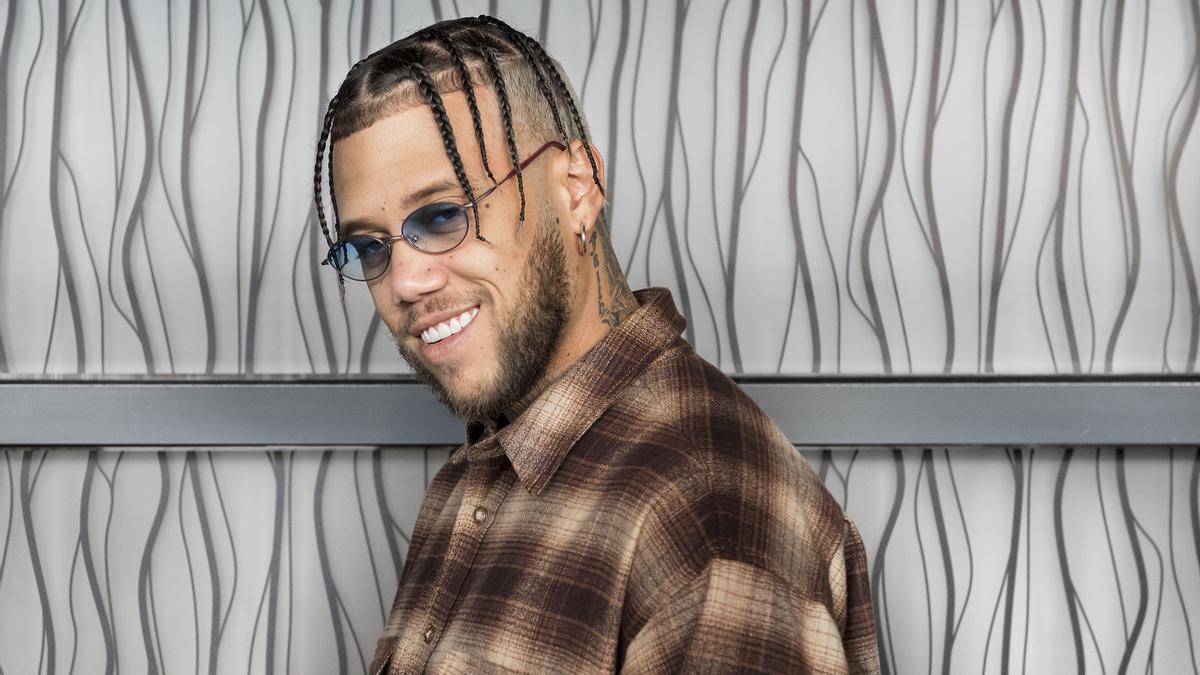 Beginning of the conflict But first we must put a little context to understand why Jhayco and Rauw have reached this situation. It was in June when it all started; Jhay Cortez announced his first solo show at the Coliseo de Puerto Rico, the dream place for every reggaeton player and especially Puerto Ricans to perform.

This is an original track from rising artist Ankhal, and the remix featured Jhay Cortez and Rauw, as well as other artists like Luar La L and Arcangel, who also have their own conflict. When this track was leaked we could hear that Jhayco’s entire verse was addressed to Rauw. A pretty good verse as far as a tiradera is concerned. But even within the same topic Rauw contradicts himself. The first thing he responds to is that phrase that Jhayco did not fill his tours, telling him that with tickets at 30 pesos even his showgirl would fill.

He even shows his chest that the beat of the song has also been done by him together with Foreign Teck. This time we do hear a diss track as such instead of a song with puyas. He also talks about her in the outro, where he says that Mia herself has written to apologize for Jhay Cortez; something that we do not know if it is true or is just a provocation.

It is true that Rauw Alejandro has improved his image in this battle with his second theme, but even with that he does not reach the level. Now we will have to see if things stay like this or we start with a new response from Jhay Cortez…