Jisoo, Lisa, Jennie and Rosé marveled at solo performances, the first three under the tune of ‘Habits’, ‘Say So’ and ‘Solo’. One.

Member Jennie was the first to do so, in , with the release of her song "ONLY". He told her, in June, that he planned. 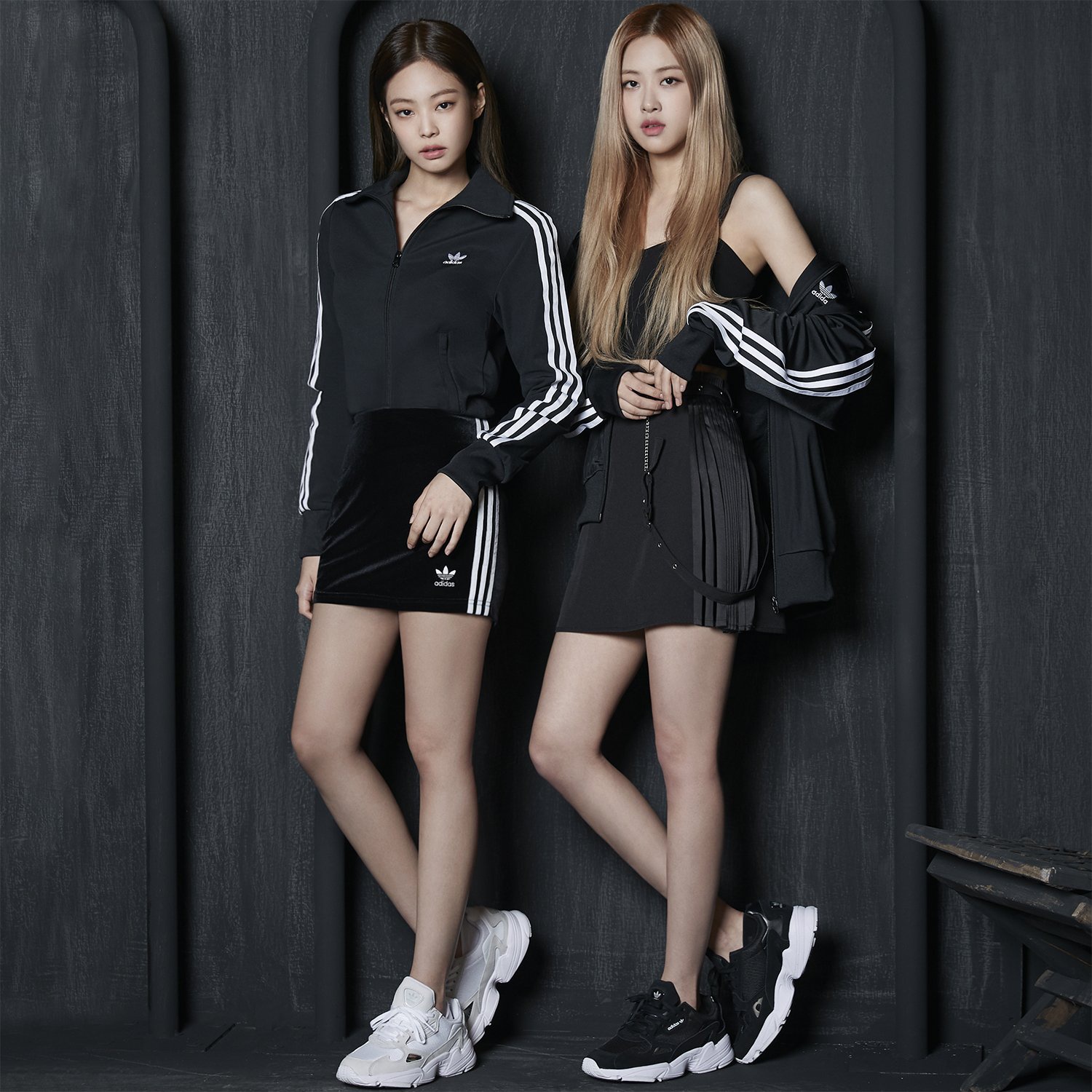 Jisoo, Jennie, Rosé and Lisa are the four members of the band who have managed to break records with their musical themes and have positioned themselves.

Lisa, Rosé, Jennie and Jisoo are ambassadors for couture houses from Chanel to Celine. meet each one.