Johnny Lawrence is a fictional character appearing in The Karate Kid film series created by Robert Mark Kamen. Portrayed by William Zabka, he acts as the middle man in The Karate Kid and as Daniel LaRusso’s rival.

If you are a fan of the famous Cobra Kai series, you have surely noticed a curious fact about Johnny Lawrence and that is that he always drinks beer.

John "Johnny" Lawrence is the supporting character of The Karate Kid and the main character of the Cobra Kai series. In his teens he started a. 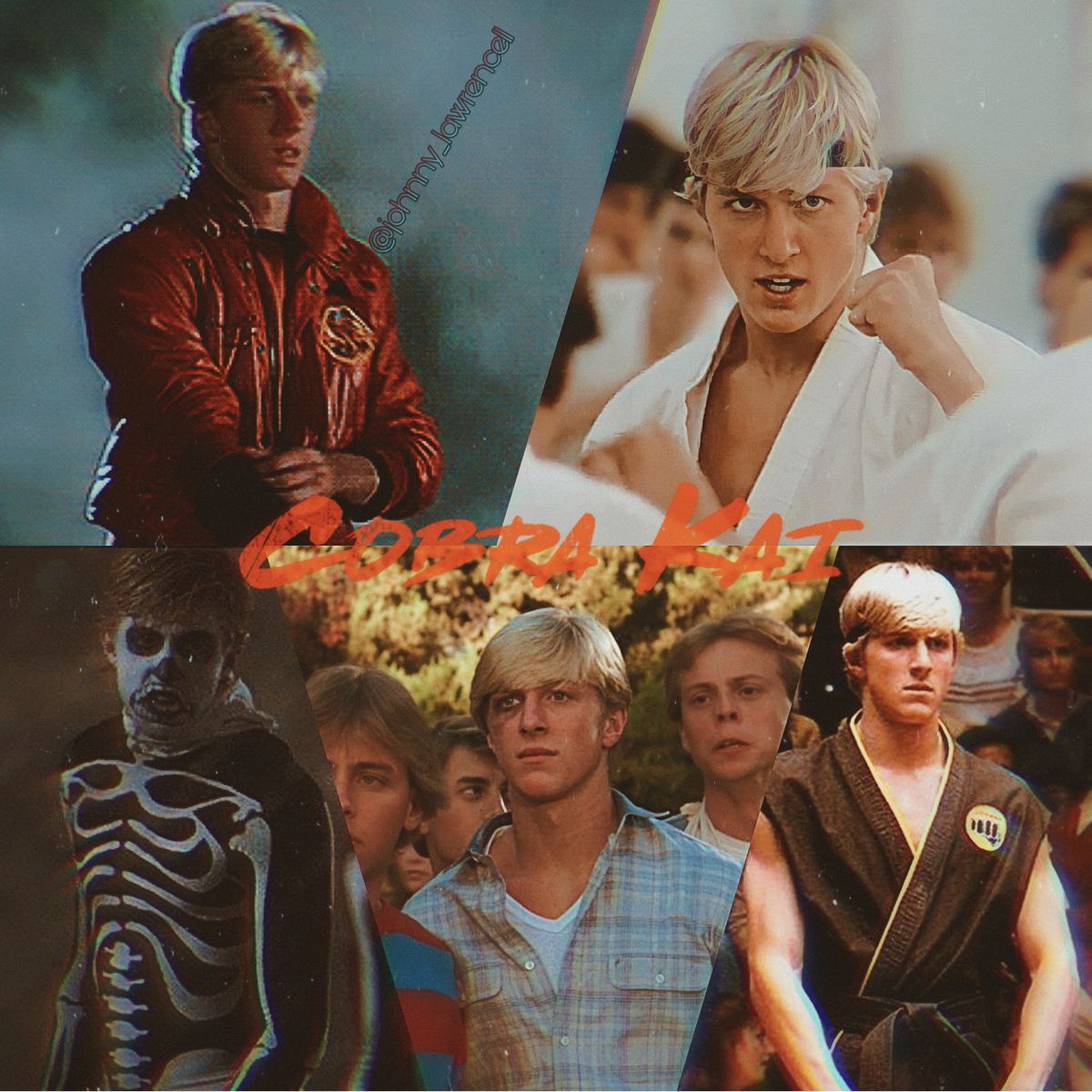