Without a doubt, Zack Snyder and Jared Leto are two great talents who can together create an impressive story about the Joker. 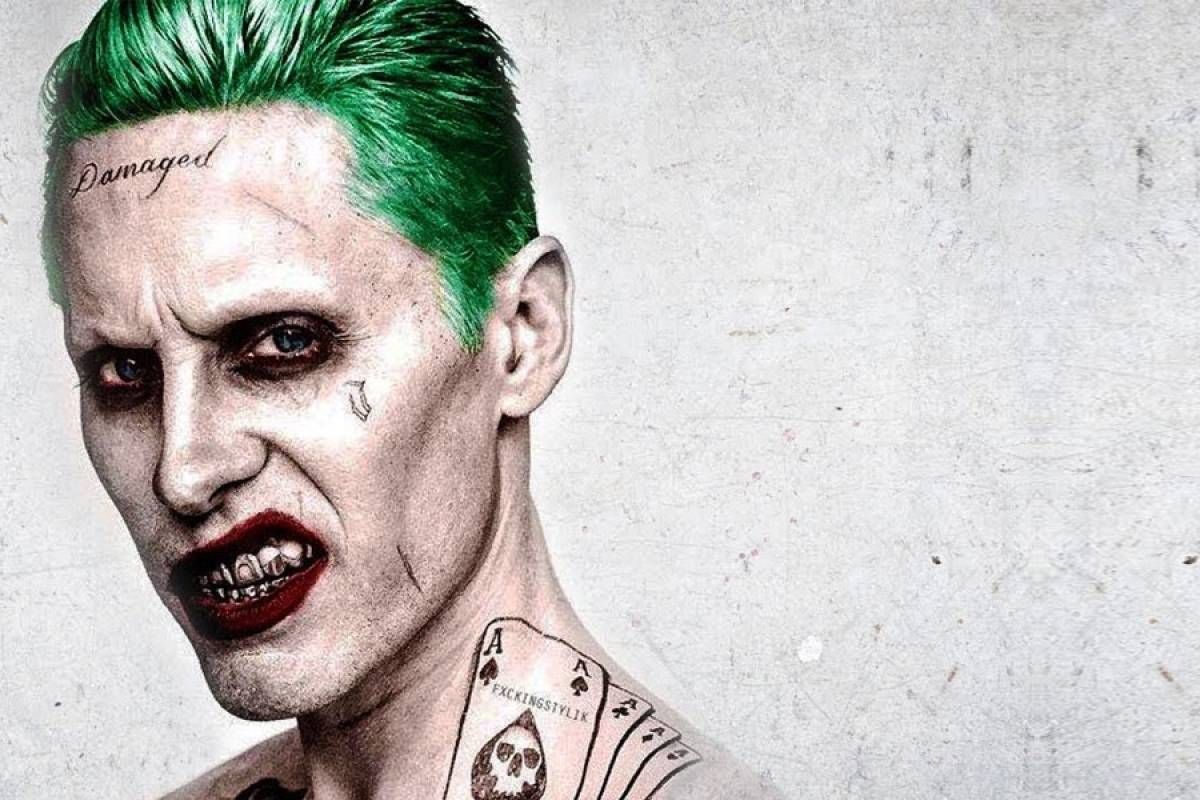 Everything that ‘Joker’ owes to the best movies in cinema

Joker (known as Guasón in Latin America) is an American psychological thriller film directed and produced by Todd Phillips.

But, above all, Joker is a tribute to cinema: one focused on the discourse on human nature, violence and cinema with an emphasis on the complexity of visual discourse that, for years, had been missed on the big screen. The result is a macabre figure, painfully split between trauma and defeat, who was, in fact, the immediate reference for Jerry Robinson, Bill Finger and Bob Kane, when creating the archvillain of Gotham.

Psycho, by Alfred Hitchcock Arthur Fleck has an ambiguous, uncomfortable and unique relationship with his mother and although it is not as much as the one that Norman Bates by Anthony Perkins maintains with his, between the two there is an undoubted parallel when understanding the figure mother as the link that keeps them united to a certain normality.

For Arthur, his mother is the symbol of the past, of terror and fear divided into two personalities that come together in the dark. For Bates, the origin of all evil. As much as one another, they maintain a sick, disturbing and poisonous bond. Stanley Kubrick’s A Clockwork Orange Of course, these are another of the obvious references for Phillips, who turned Malcolm McDowell’s cynical and violent Alex DeLarge into a wounded, dangerous and creepy creature with the face of Arthur Fleck, also very close to marginalization and seeking vindication through assault and murder.

And while Alex and Arthur are opposite ends of the same idea — both characters represent contradictory ideas of existential absurdity — both symbolize the breakdown of cultural order and the power of fear, themes that both Kubrick and Phillips touch on in their respective films. films.

Death Wish, by Michael Winner The criminal drama, which gave rise to the figure of the urban avenger in search of justice on the fringes of the law, is one of Phillips’ obvious references when analyzing the influence of Arthur Fleck as a symbol of social unrest and normalized violence on the streets of North America. In both films, madness is a slow and gloomy journey towards the bowels of an indifferent and corrosive system, which destroys the patient before offering help.

For Forman, the version of the horror of institutions and bureaucracy is transformed into an unbearable plot tension. For Phillips, Arthur’s journey from his terrors to his final downfall, halfway between social indifference and the blank spaces of an indifferent culture, is essential to understanding his character’s ultimate fate.

For the occasion, Joker turns his Arthur Fleck into a Rupert Pupkin originally played by Robert De Niro, in a dark version of the comedian obsessed with fame and recognition. This is not an obvious reference, but Phillips’s film pays homage to Nolan’s —and especially, to the figure of Heath Ledger— in especially hard moments of his plot.

You Were Never Really Here, by Lynne Ramsay There is something of the traumatized murderer with a mysterious past played by Joaquin Phoenix in Lynne Ramsay’s film in the dark and very close to an explosive inner darkness Arthur Fleck. In the same way as Joker, Logan manages to elaborate a convincing journey towards humanity of the figure of the superhero and the villain, to offer an emotionally new version of power and human pain in singular characters of enormous weight in pop culture.

A perspective that Phillips not only accentuated, but took to a new and unknown dimension. Also in Hypertextual.