This Monday, May 30, one of the most acclaimed series of the season ended, ‘Mare of Easttown’, the police drama by Kate. 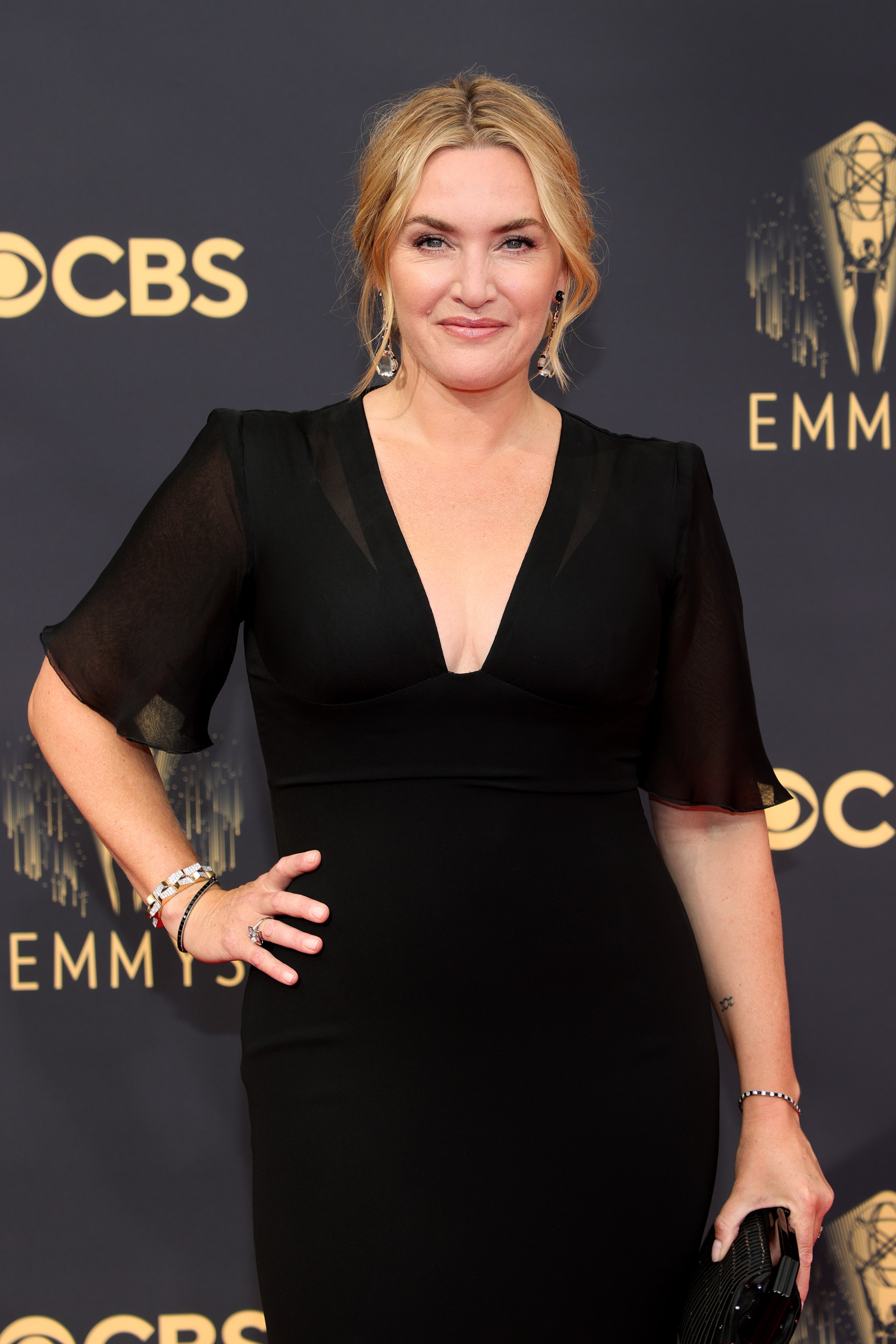 Archives: Kate Winsley. Post navigation Can you imagine how different Forrest Gump would have been without Tom Hanks, or Titanic without Kate Winslet???