Khabane Lame Most Popular Man On TikTok Without Saying A Word

Khabane Lame, known as Khaby Lame, is a Senegalese-Italian tiktoker, socialite, comedian, model and entrepreneur.He is mainly recognized for being the first tiktoker in Italy and Senegal to exceed millions of followers.​​​​​​. 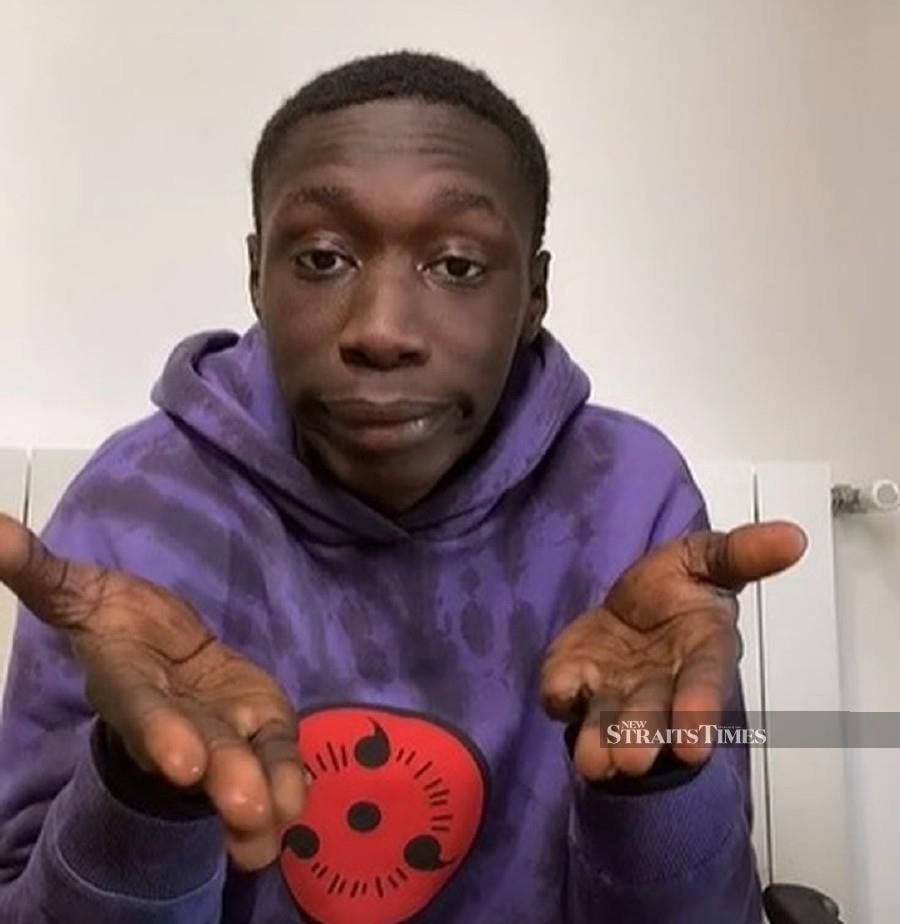 Your videos have a unique style

Khaby Lame accumulated millions of followers on TikTok in 20 months. Photo: capture Elcomercio Writing. The career of the young man of Senegalese origin, who has lived in Italy since he was a child, in the world of social networks, dates back to , at the height of the covid pandemic Using logic and without saying a single word, Lame solves situations of everyday life when other people make it a real challenge.

Then subscriptions began to skyrocket: 6 million on April 12, 14 million on April 15, 23.8 million after. Khaby Lame is aware that the pandemic has been an opportunity and that it has opened many doors for him. With success has also come fame.

Even supermodel Naomi Campbell appears in one of her clips. A shared publication of Khaby Lame khaby00 According to the Spanish media, Khaby arrived in Italy from Senegal when he was one year old and since then and until recently he lived in a house provided by the City Council for people in a situation of social exclusion, where he shared a room with his older brother and where his parents still live.

One of Lame’s big dreams is to get to Hollywood, try his hand at comedy and make a movie with Will Smith, his idol. Khaby is also aware that although he is dedicated to entertainment, he has a moral obligation to his followers. Lame would like his case to make visible the situation of thousands of people who, like him, do not enjoy the same rights as Italians.