The Most Compatible Signs In Love

The signs compatible with Libra are Gemini, Sagittarius and Aquarius, the signs of dissonance are Cancer, Virgo and Capricorn. Libra’s element is air. 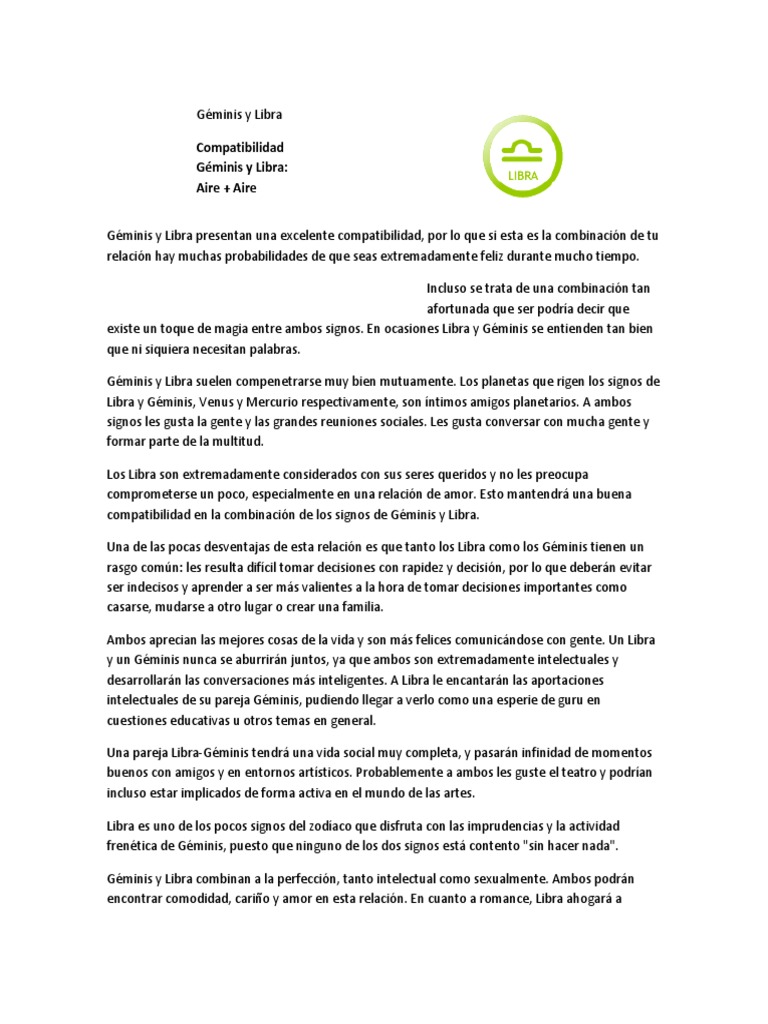 Air signs: Gemini-Libra-Aquarius They like to reason, debate, plan. They are communicators, analytical and have some difficulty.

The astrological sign of Libra is the cardinal air. Those with the Sun in Libra speak the language of the intellect. They are socially adept, flirtatious, funny.