Loki Series: Who Is THAT Character That Appeared At The End Of Chapter 2?

The second episode of Loki on Disney Plus revealed that the one behind all the attacks on AVT staff is Lady Loki. 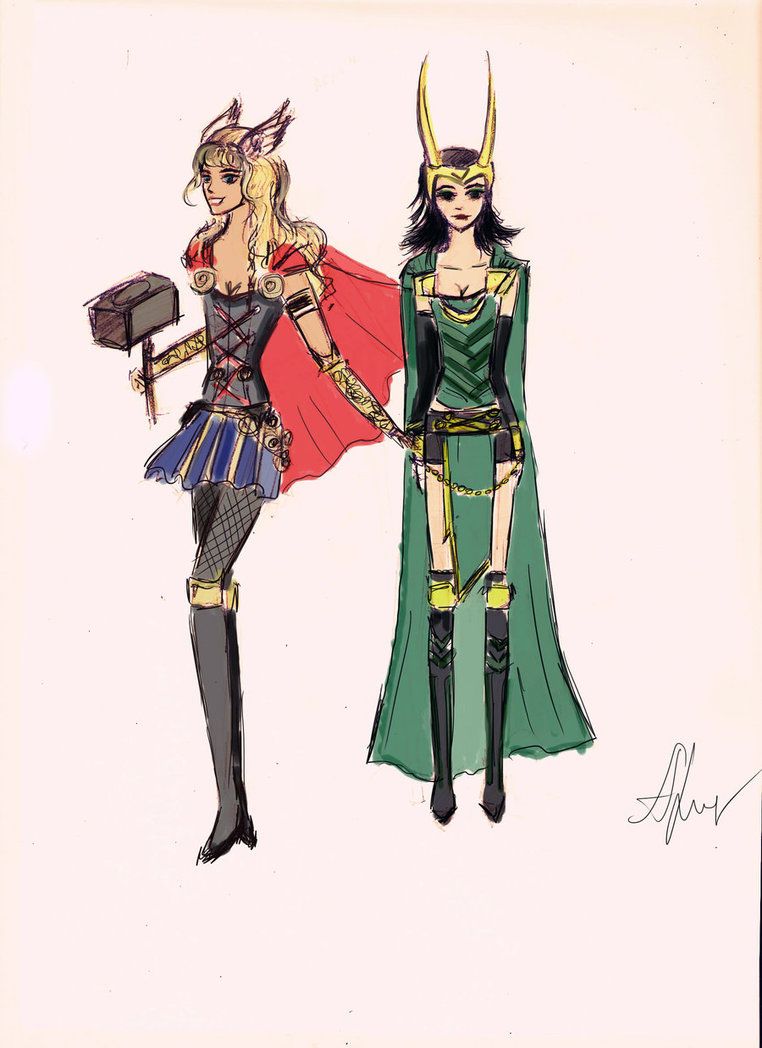 The new trailer released for the Disney + series dedicated to Loki left a mysterious at the end of it with which it has been speculated.

Loki series would feature a female version of the character

Sophia Di Martino is in charge of giving life to the female version of Loki in the Marvel Studios series. The actress is originally from Nottingham.

A female Loki in the MCU??

Loki Series has become the paradise of the multiverse. On this occasion, the conversation revolves around a certain character who has made his debut in Loki Series. This note contains spoilers about Loki, Marvel Studios series. To almost everyone’s surprise, it turns out that this version of Loki is none other than Lady Loki…or so it seems. The reveal, although unexciting, had the effect of leaving the audience transfixed and unleashing waves of comments on social media.

On the other hand, in the plot of the series we can see that chaos has taken the Sacred Timeline as a prisoner, because of this new character. Sophia Di Martino is in charge of giving life to the female version of Loki in the Marvel Studios series. The actress is originally from Nottingham, Nottinghamshire, England, and is 38 years old, two years younger than Tom Hiddleston Loki. Broadly speaking, this variant of Loki appeared after the villain took over Lady Sif’s body to escape from Thor.

Loki has taken thousands of forms Image: Marvel Comics However, the credits of the episode mention that the character is named after Sylvie, so we can speculate that it is Sylvie Lushton. This character first appeared in Dark Reign: Young Avengers 1, just as the Asgardians moved to Oklahoma.

Over time, readers discovered that this human character with Asgardian powers was an experiment by Loki. The God of Lies apparently created this person out of nothing and made her believe she was an Asgardian…for fun. However, the young woman decided to use her powers for good and even took the name Enchantress in homage to Amora, the Enchantress of Asgard.