This Was The Disastrous 2022 For Louis Tomlinson!

On March 11, three concerts in Mexico agreed for the month of November are announced. On March 12, the four dates are rescheduled. 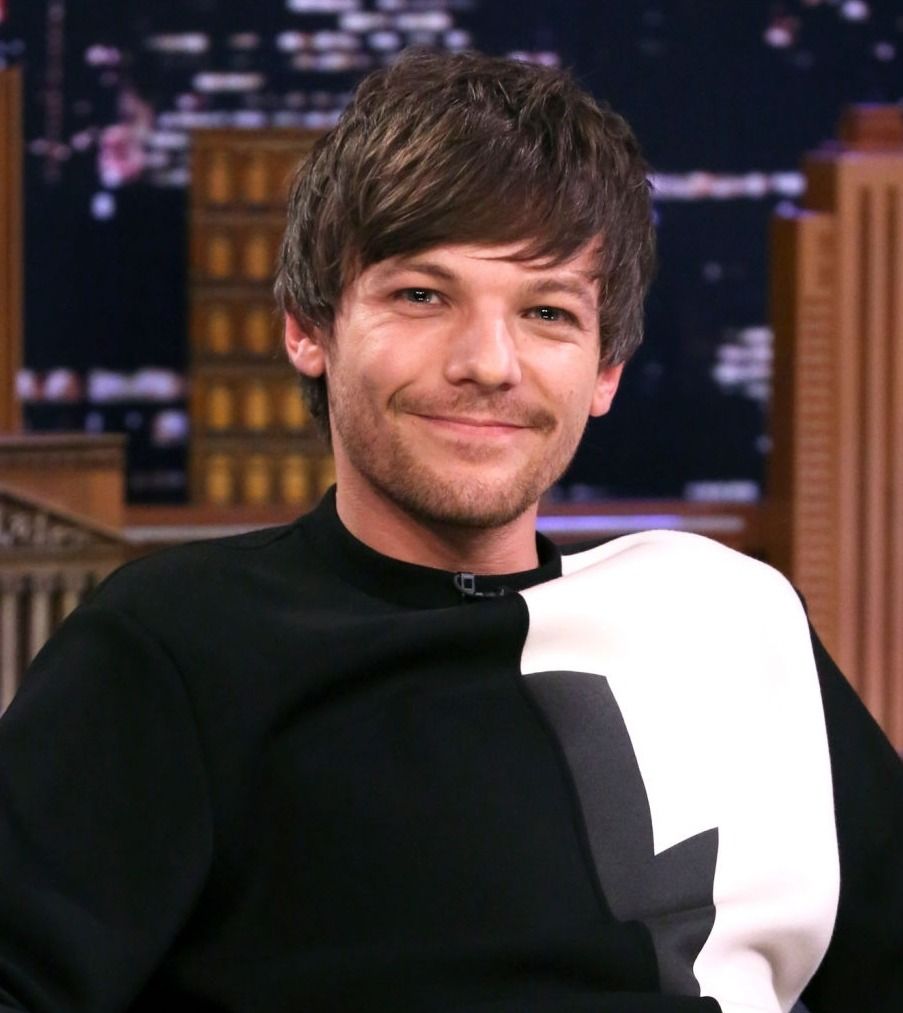 December 24, The year began with expectations and disappointments for Louis Tomlinson, singer and songwriter of One Direction.