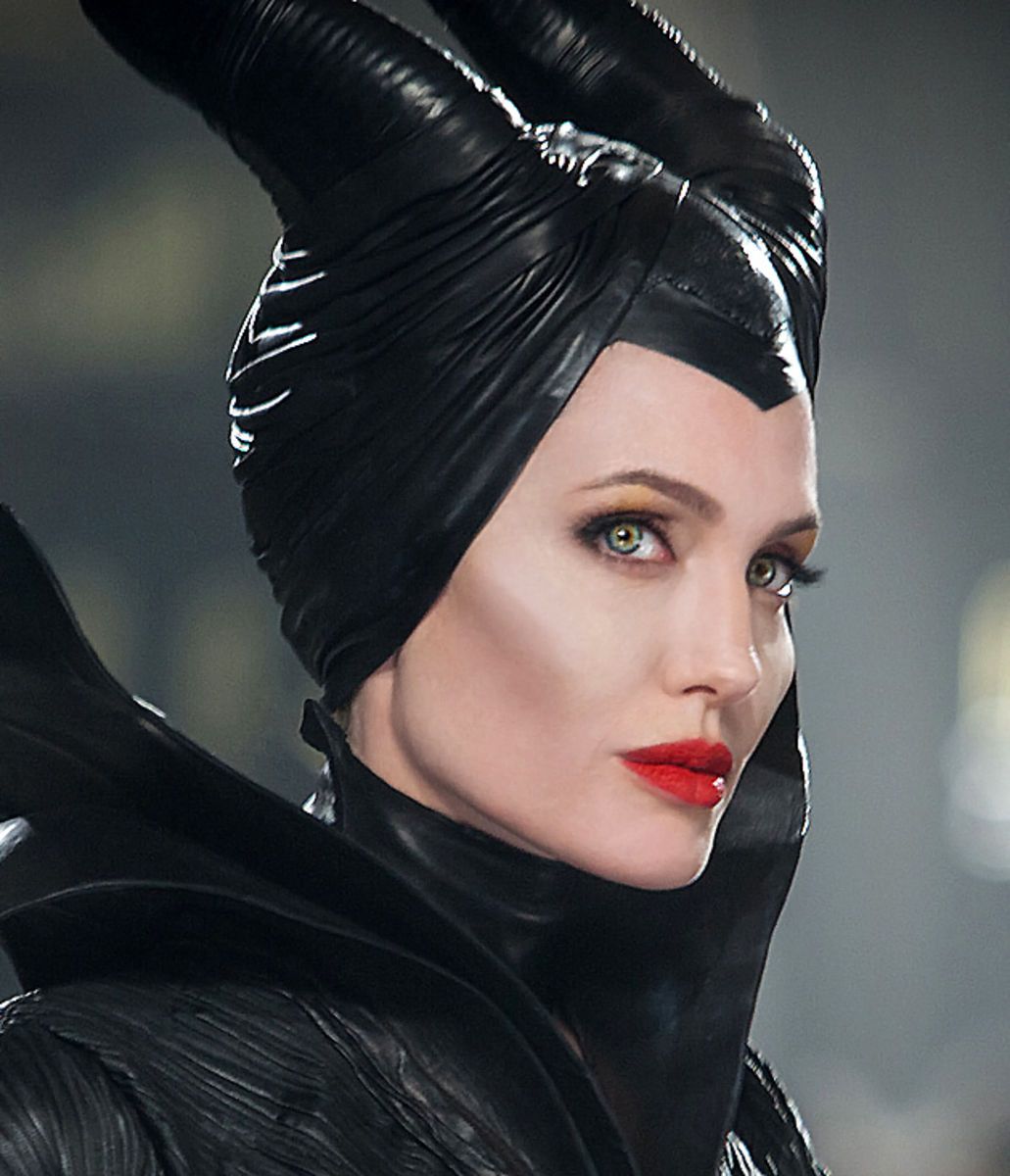 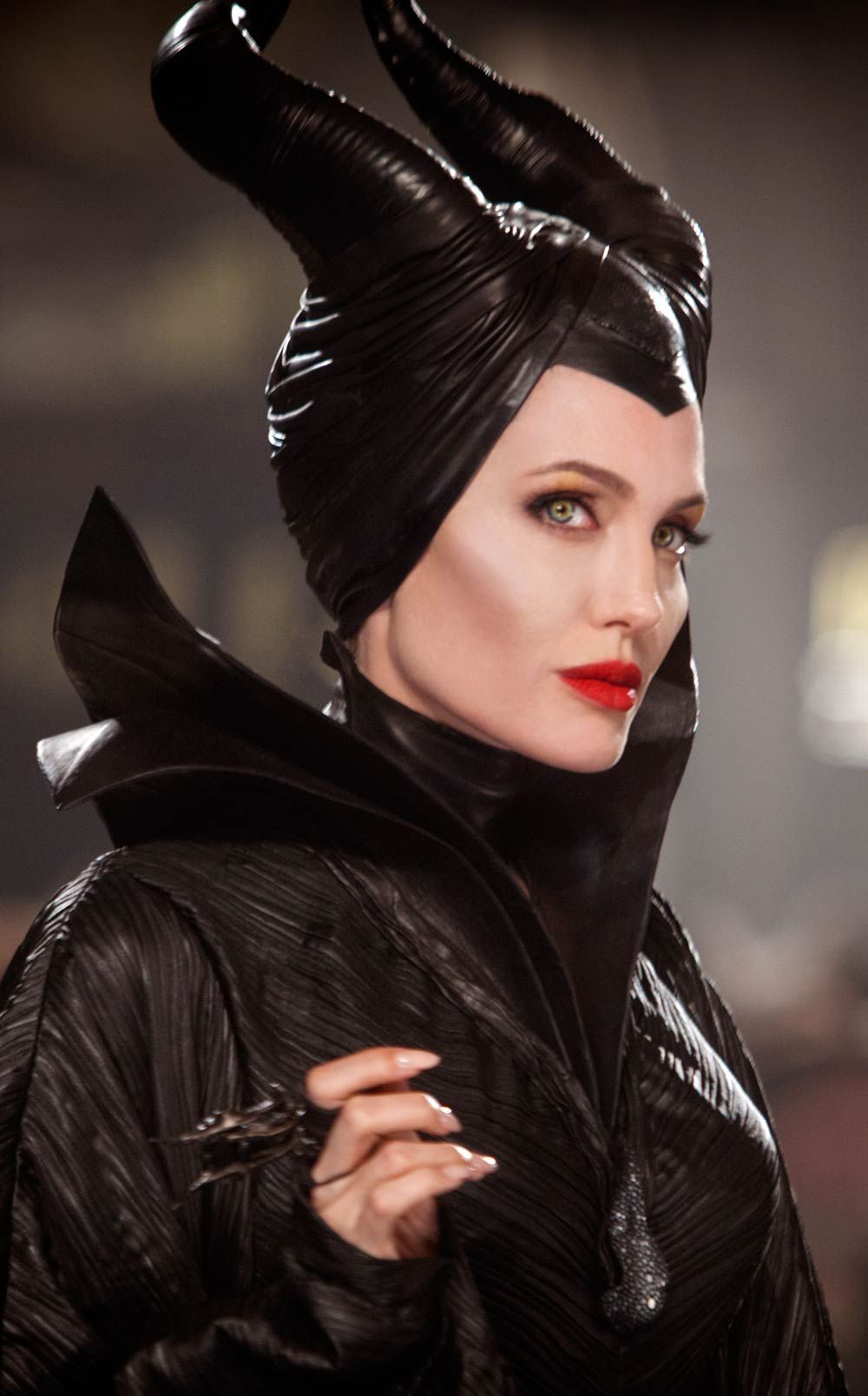 You want to wear an original and at the same time super flattering costume this Halloween? We have it! This Maleficent makeup tutorial is perfect for you!!

Have you already thought about your Halloween look?? If you want to recreate Maleficent’s makeup, we give you all the keys and the products used.

Maleficent’s makeup step by step and all the products used 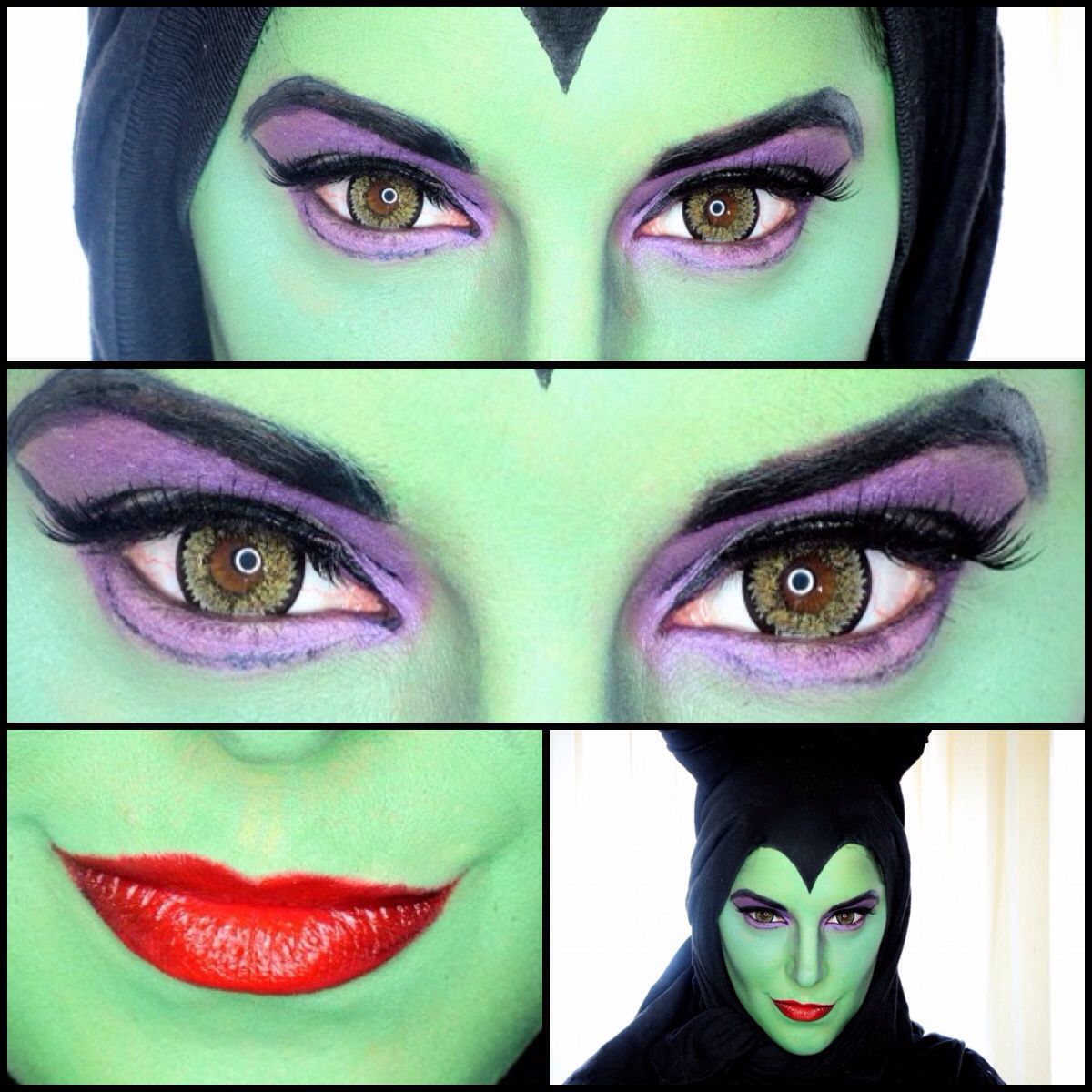 How can I recreate Maleficent’s makeup?

Linkedin With Halloween just around the corner and the recent premiere of the second Maleficent film, "Mistress of Evil", it is not surprising that we come across a few maleficents on the street. If you want to join in and try makeup like Angelina Jolie herself, we’ll tell you all the details that MAC’s make up artist, Regan Rabanal, has revealed about Maleficent’s makeup.

Fierce but refined," he explains. Many iconic MAC products were used to achieve this look on set. This is Russian Red, which the makeup artist mixes with transparent lip gloss. We say that it ranks second because the first one goes to another well-known red, Ruby Woo. The history of Russian Red As a curiosity, the lipstick became popular in , when Madonna used it on her Blonde Ambition tour. The singer requested a red that would last. Products used in Maleficent’s make-up: Smokey eyes and false eyelashes to highlight her gaze Angelina wears a gray-toned smoky eye that contrasts with the red lip while defining and adding strength to her gaze.

With these two eyeshadows you get a smoky look with a very marked basin that characterizes Maleficent’s makeup. The lower lashes are also outlined with shadow and smudged to frame the look. Products used to sculpt Maleficent’s face. With them we can create shadows and reliefs.