LEITI SENE – Who is MALICK in ELITE 3?

Malick is a minor character in the third season of the Netflix series Elite. Malick was born into a wealthy Muslim family. 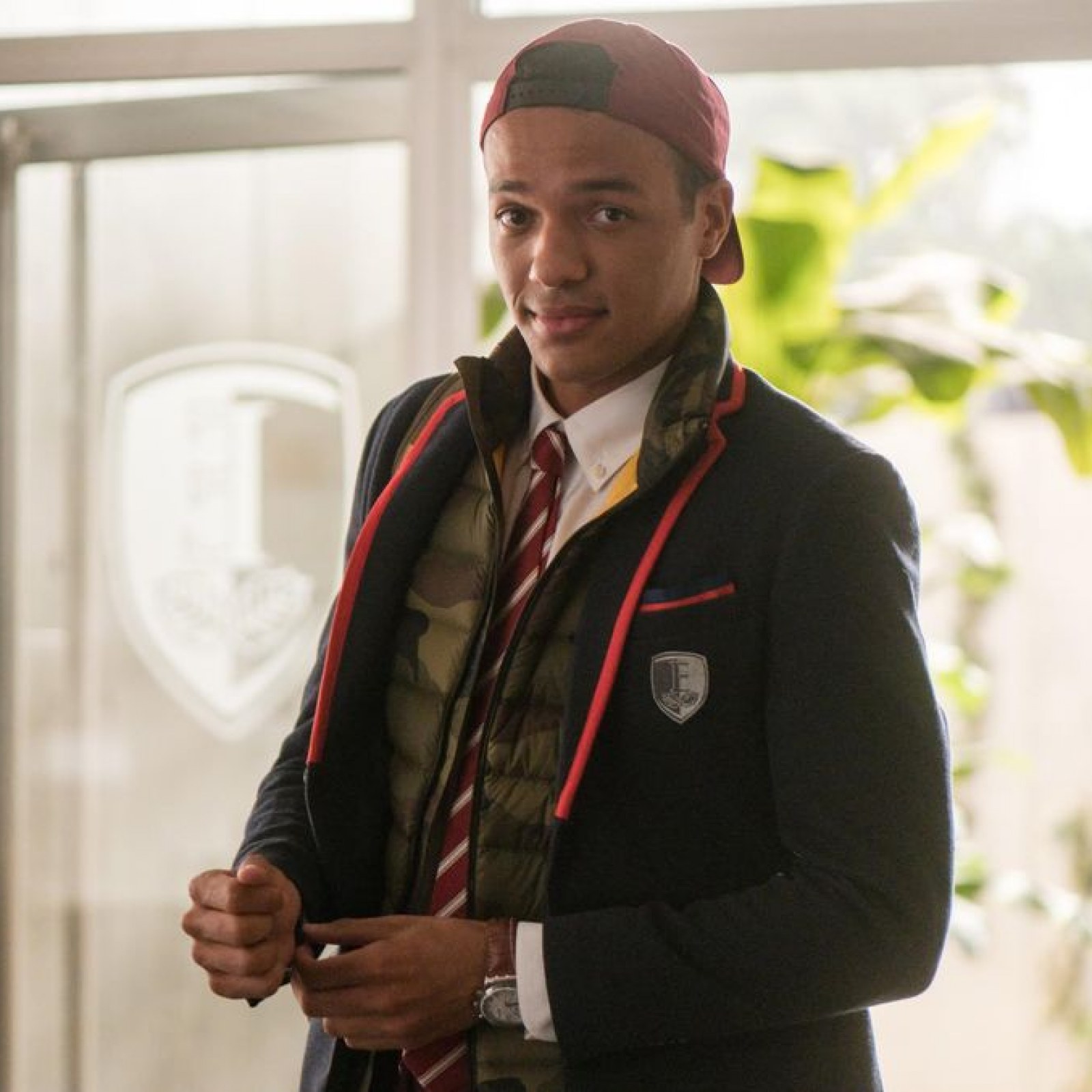 Leïti Sene and Sergio Momo are the two new additions to the third season of Elite, one of Netflix’s star series.

In the previous season, we had loved the new additions: Valerio, Rebe and even Cayetana, but on this occasion, Malik and Yeray shone for their lack of personality and their own story. Its subplots were linked to that of Carla, Nadia and Omar, and although Yeray helped Carla to be independent from her father, we believe that its development was not really that powerful.

Credit: Netflix 2 The destruction of Omander We already know that relationships are never perfect, but we were hurt by what the writers did to one of our favorite couples in the series, Omander. Well, right at the end, Omar decides not to go abroad to stay with Ander. We think the writers could have done better with their story.

Although we forgive them a little because they stayed together. Credit: Netflix 3 Polo’s death and who killed him Polo’s death was inevitable… in a way. The guilt for killing Marina was consuming him in life. But we complain about how it went through the broken glass and fell on the floor of the bar.

That took away a bit of emotion and credibility at the time. The three grew as people throughout the eight episodes, accepted their mistakes and vindicated themselves before everyone. We loved that they were both able to put their differences aside and enter into some healthy competition to win the scholarship. We never thought that their friendship would enchant us so much.

Although at first they were only together to expose Polo, after a while their friendship became true. We loved that scene as well as the final one, when the boys decided to cover up for Lu so that he could continue his life, after the accident that led to Polo’s death.