Will Smith is known for being one of the best actors of this generation thanks to his enormous charisma and the incredible breadth of characters he has played.

Will Smith Exercising Memes Going Viral; the actor had asked not to edit his photo. 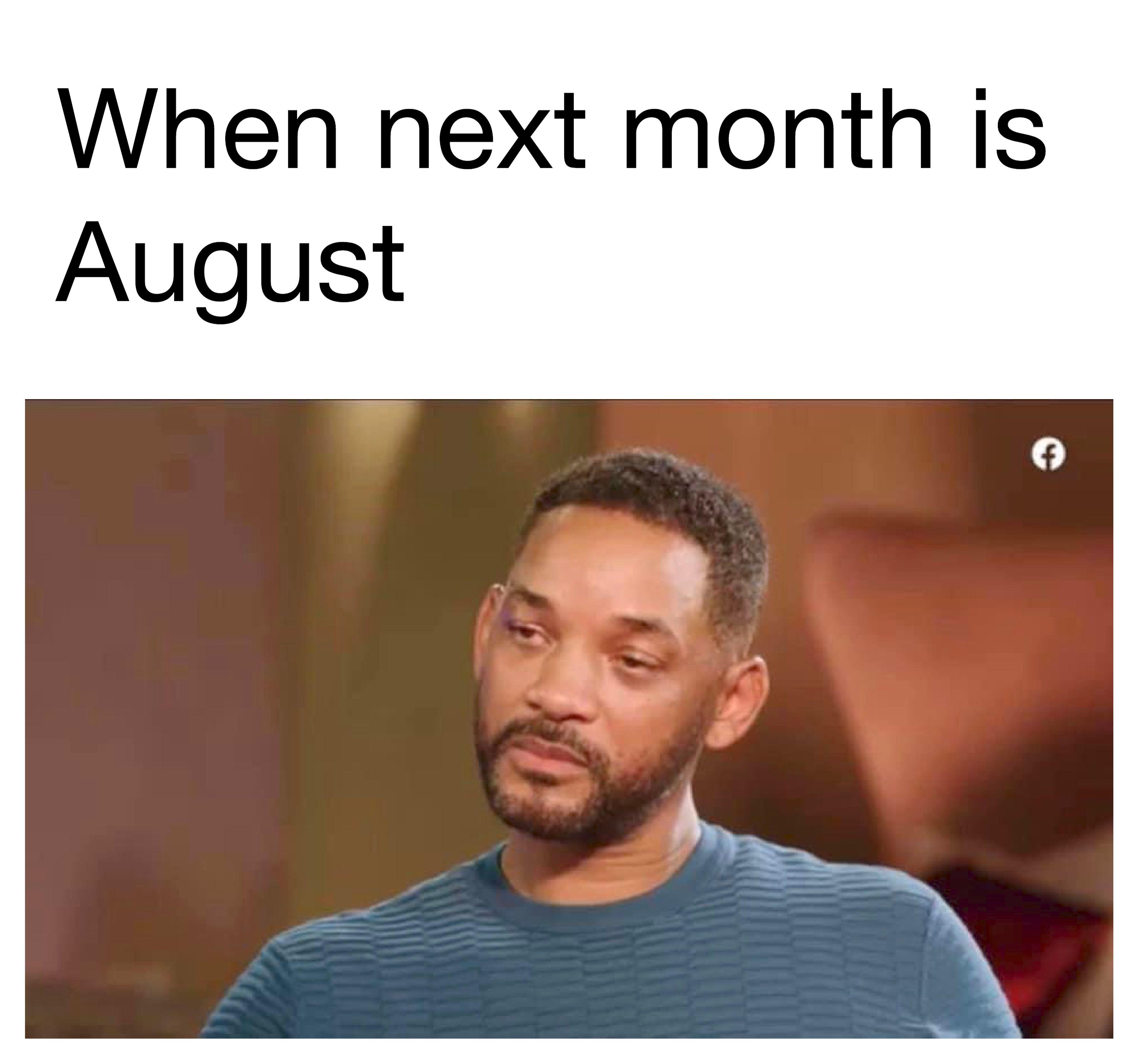 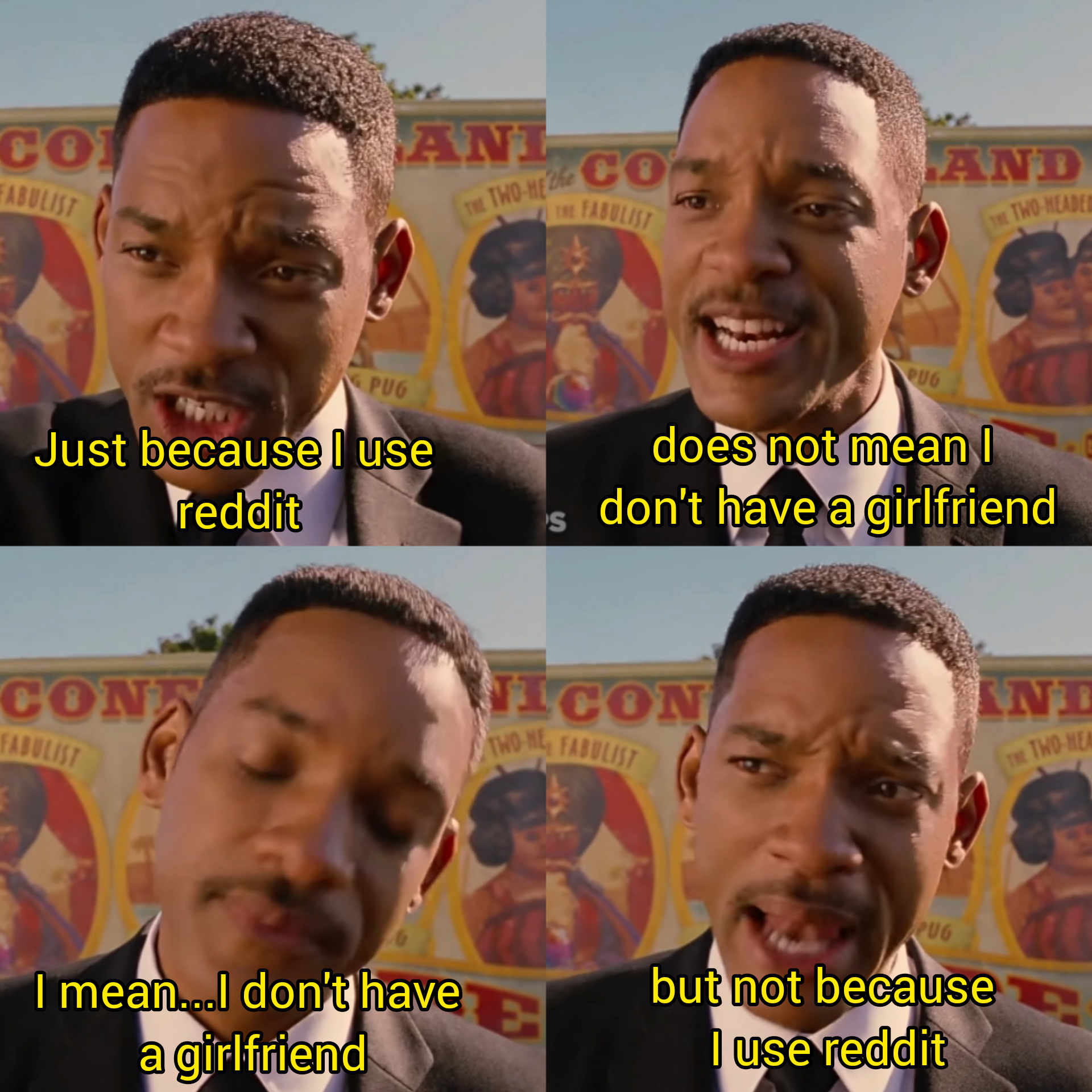 Compilation of the best Will Smith memes throughout his career.

Although most use the meme to joke about a sad moment, Will Smith reveals that this is not really the origin of the photo. 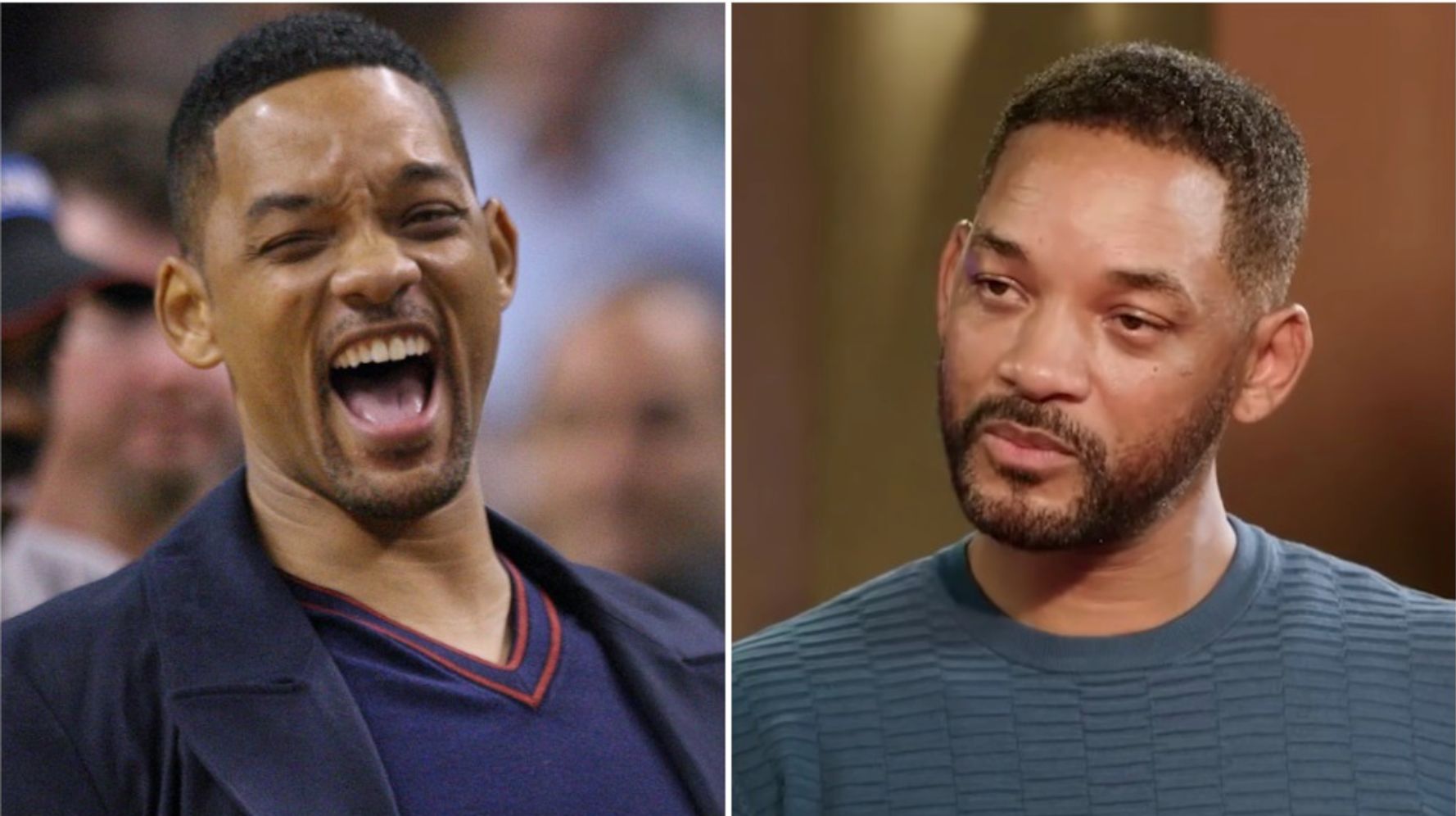