The “Cochiloco”, Will Play Wolverine

The Mexican actor returns to the world of comics with a voice.

Mexican actor Joaquín Cosío was chosen by Marvel to be the new Wolverine, at least in a podcast made in coordination with the SiriusXM. 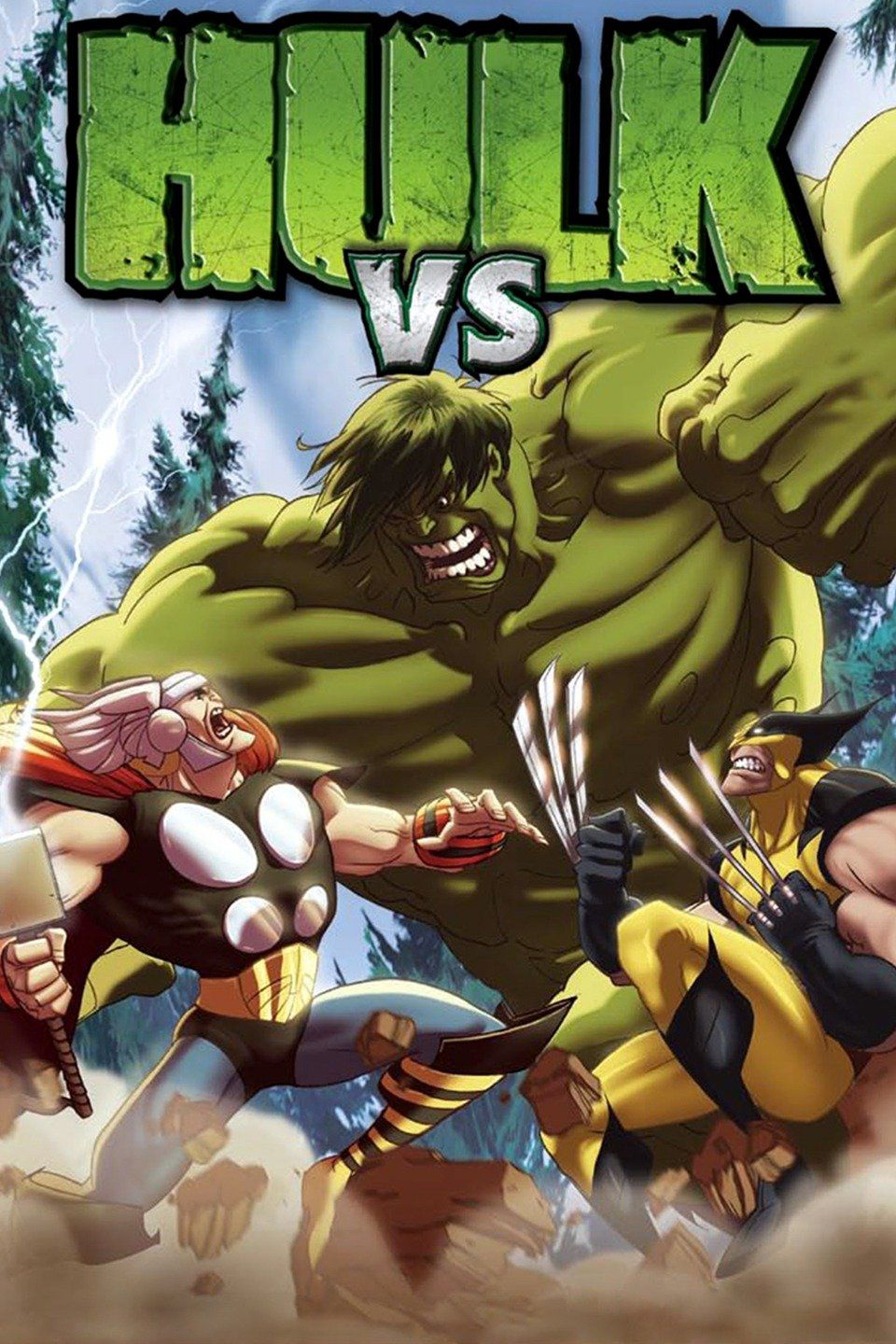 The Mexican actor will become Logan for the adaptation of the podcast in Spanish Wolverine: The Long Night, a production created by Marvel.

The Mexican actor is in charge of giving voice to the mutant veteran of the X-Men saga, Wolverine, who is also remembered in the skin of the Australian.