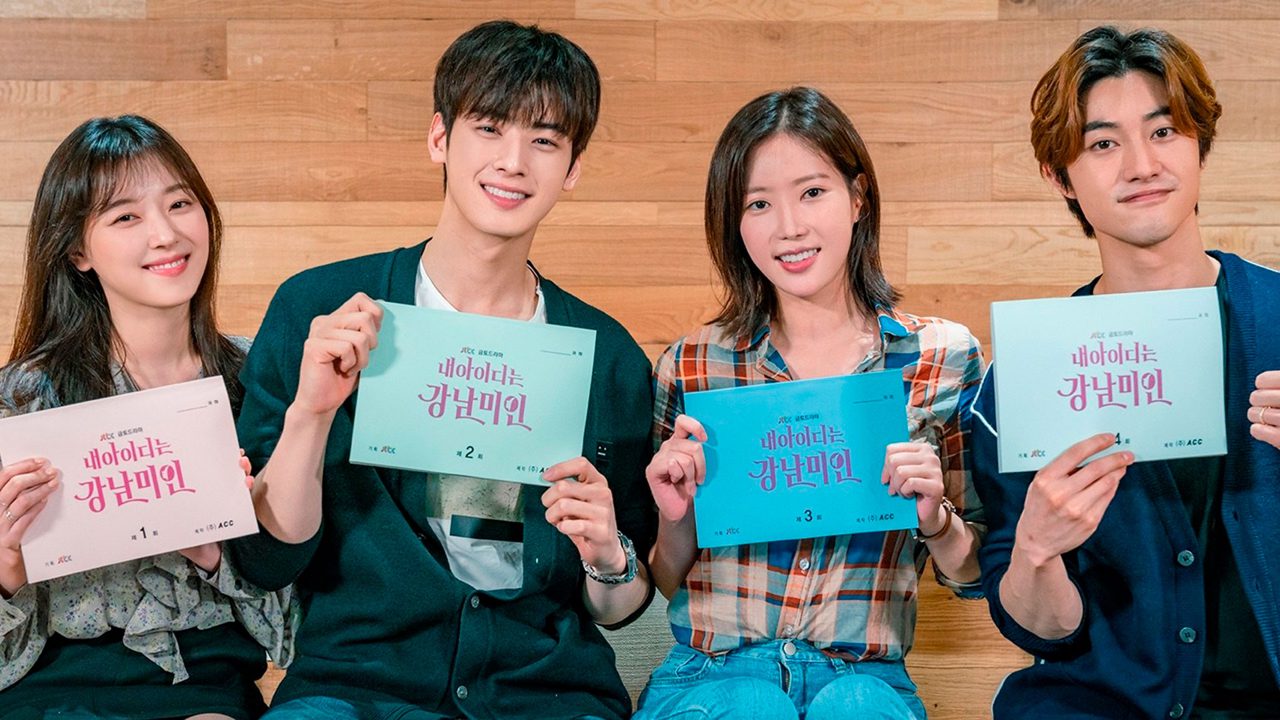 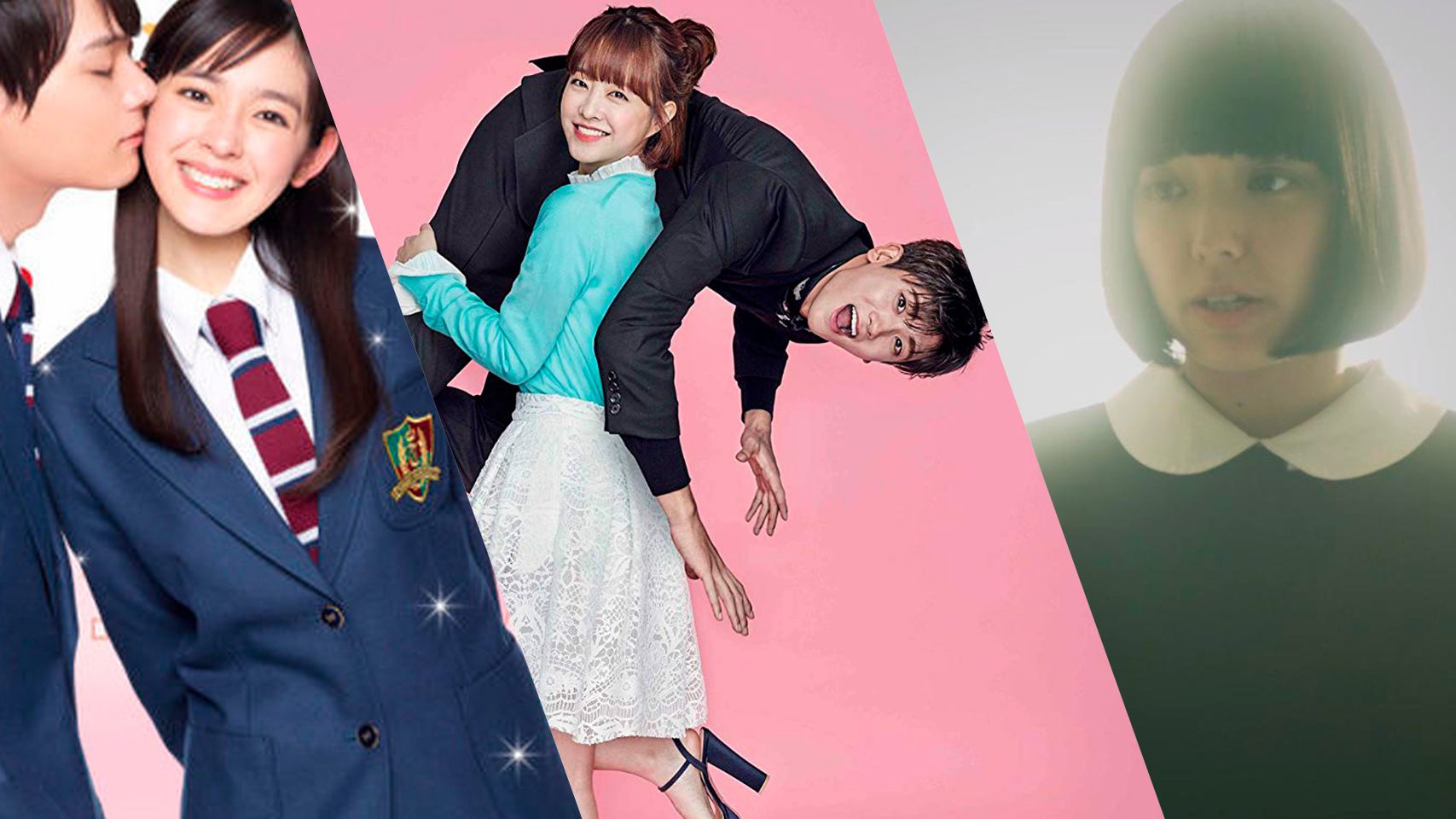 Korean Dramas Coming to Netflix and Viki Rakuten in 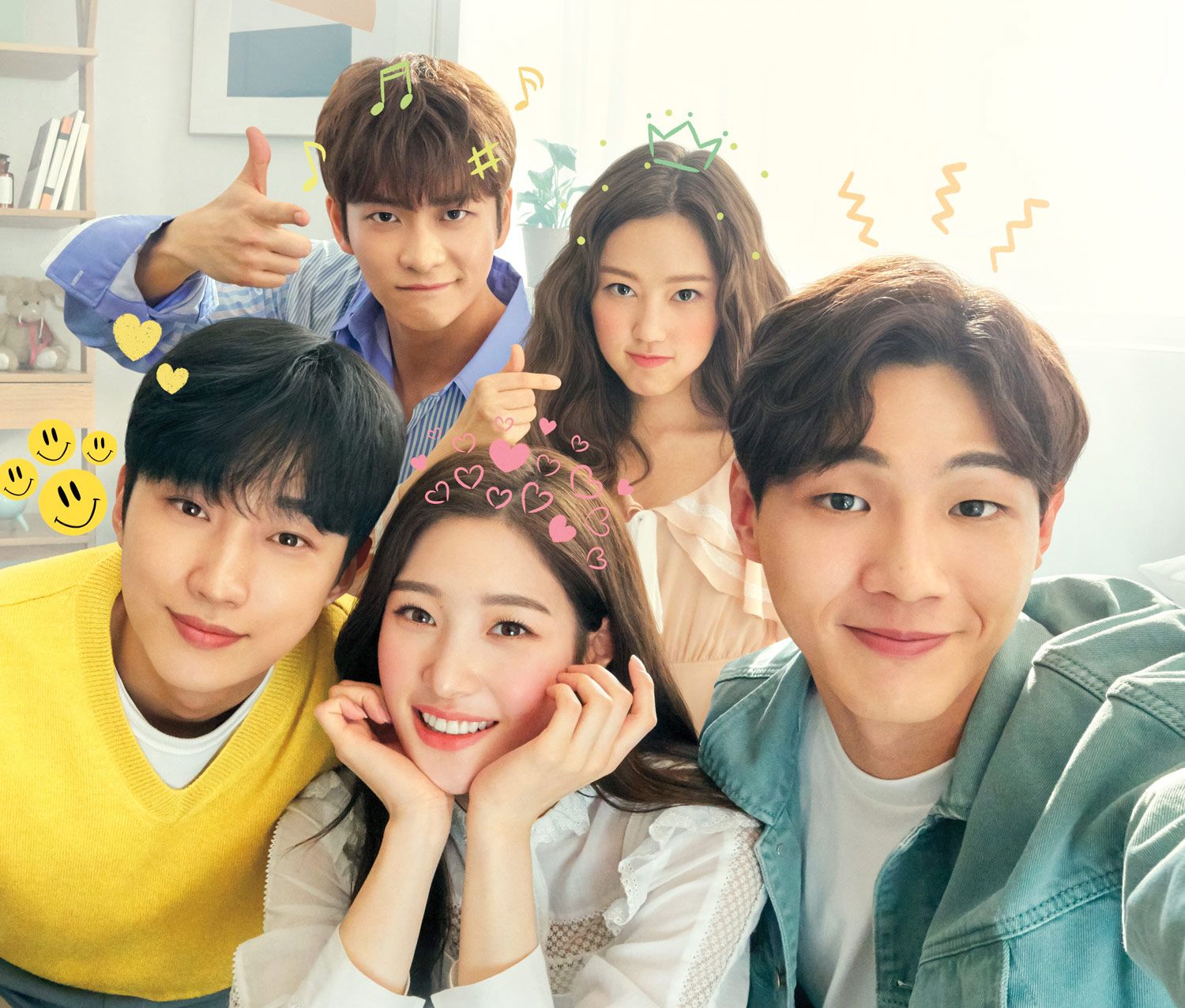 Most of these stories move between intrigue and mystery, where romance always plays an important role. Heading to Hell Heading to Hell Netflix Netflix’s new South Korean series bears the burden of debuting after the global phenomenon that became The Squid Game. The director who, together with cartoonist Choi Gyu-seok, created the webtoon, or digital comic, entitled Hell, which explores the story of how social chaos arises after serious paranormal events take place, which are taken advantage of by a religious group and which reached the streaming turned into an engaging series.

Facts that for the members of The New Truth, a religious organization led by President Jung Jin-soo Yoo Ah-in, are works of God, who sends them to punish sinners and send them to hell. Sea of ​​Tranquility Sea of ​​Tranquility Netflix Netflix once again bets on South Korean series with a high level of production with Sea of ​​Tranquility, which is based on a short film of the same name by its director, divided into eight episodes marked by science fiction and suspense, and whose cast includes actors like Bae Doona Kingdom and Gong Yoo Zombie Station.

Where this element is a precious commodity and available to a few, as in South Korea, where the National Committee for Human Survival Measures is responsible for distributing it, making differences between social classes and professional levels.

It is also the central element of the dangerous mission of a group of astronauts and scientists to the Balhae Lunar Research Station, a research center where a tragedy occurred five years ago that claimed the lives of its members and where strange events are now happening. The King’s Affection The King’s Affection Netflix Again a manhwa, or South Korean comic, later transformed into a webtoon, is the basis of a k-drama that has romance as an essential ingredient.

But not only a boy is born, but also a girl. Work in which fate brings her face to face with her brother, Prince Lee Hwi Choi herself. Things only get complicated and Lee Hwi dies in a confusing incident orchestrated by Lord Sangheon, forcing the now queen Han to put her daughter – whom she recently met – in the place of the heir.

The k-drama that revisits the popular movie Mr. Hong and whose setting is the fictional and calm town by the sea of ​​Gongjin, where the thirty-year-old dentist Yoon Hye-Jin Shin Min-A arrives to open her practice.

A training that lasts two years and to which all the young men of that eastern nation must undergo. This is because he notices the rigor and capacity for deduction that Jun-Ho possesses, and offers him to be part of the military police that looks for deserters from the service, also known as D. Together they begin a dangerous adventure where they must escape from the Control Office, which supposedly keeps a record of immigrants, and other shadowy figures.

The same one who has been retired for a few years, but when he turns 70 he begins to find meaning in his free time. Thus he concludes that he wants to realize his childhood dream of studying ballet. A reluctance that has his teacher, Mr. Ki Tae-hoon Kim. However, the paths of Deok Chul and Chae Rok converge, starting an unexpected friendship between two men separated by years and their life stories, but who find a point in their love for ballet.

Vincenzo Photo: Netflix Vincenzo Cassano is an unusual name in Korean series. A k-drama showing the adventures of Cassano Song Joong-ki, a young man who was adopted by an Italian family as a child. But not just any, but that of Fabio Cassano, a mafia capo who raised him as a son and gave him a good life and an excellent education. Hunting Evil Spirits Hunting Evil Spirits Netflix Evil spirits are on the loose in the fictional city of Jungjin. And they feed their evil with the acts of violent people.

They call themselves Los Contadores, a group of people who have a noodle restaurant and who are also dedicated to hunting evil spirits, with superpowers and dressed in red sweatshirts. When one of their own dies, Wi-gen Moon Sook, the leader of Yung, a parallel world between life and death, must find a fourth accountant. And he chooses Soo Moon Jo Byung-gyu, a shy student who was left with a physical disability after the accident that killed his parents.

Thus begins a new life for this teenager, one full of adventures that he lives throughout the episodes of this series, generous in fantasy and action scenes and that is based on the webtoon -or digital comic- Amazing Rumor. Sweet home Sweet home Netflix A webtoon or digital cartoon is the inspiration for this South Korean series, which in 10 episodes combines drama, action, terror and some humor.

It shows the adventures of a young man named Cha Hyun-soo Song Kang, who comes to live in Verde Hogar, an old and somewhat neglected building that houses both commercial premises on its ground floor, as well as a large number of apartments. Things get worse when her neighbor knocks on the door in desperation and suddenly turns into a violent creature. A situation that other of his neighbors and the owners of the local supermarket have already faced.

Then, he must face new situations and figures that become key pieces in a dark survival game, where many are not what they seem. highly recommended. One of them is Sa Hye-jun Park Bo-gum, who works multiple jobs while working as a model.

His dream is to be an actor, despite the fact that his family is opposed and wants him to have a normal job with which he can pay to contribute to the home. He has Won Hae-hyo Byeon Woo-seok as a friend, also a model, a young man from a wealthy class who is very much into his career as a woman. After meeting, they become friends and together they support each other. The School Nurse Files The School Nurse Files Netflix Drama and comedy meet the paranormal in The School Nurse Files, Netflix’s acclaimed Korean k-drama or series.

Every day, Ahn is amazed by the number of supernatural creatures that inhabit the high school and demand her constant concern. The same one that you can share with Ahn and makes him the ideal assistant to solve mysteries.