According to the information, those born under the protection of Ophiuchus are all those born between November 30 and December 17. 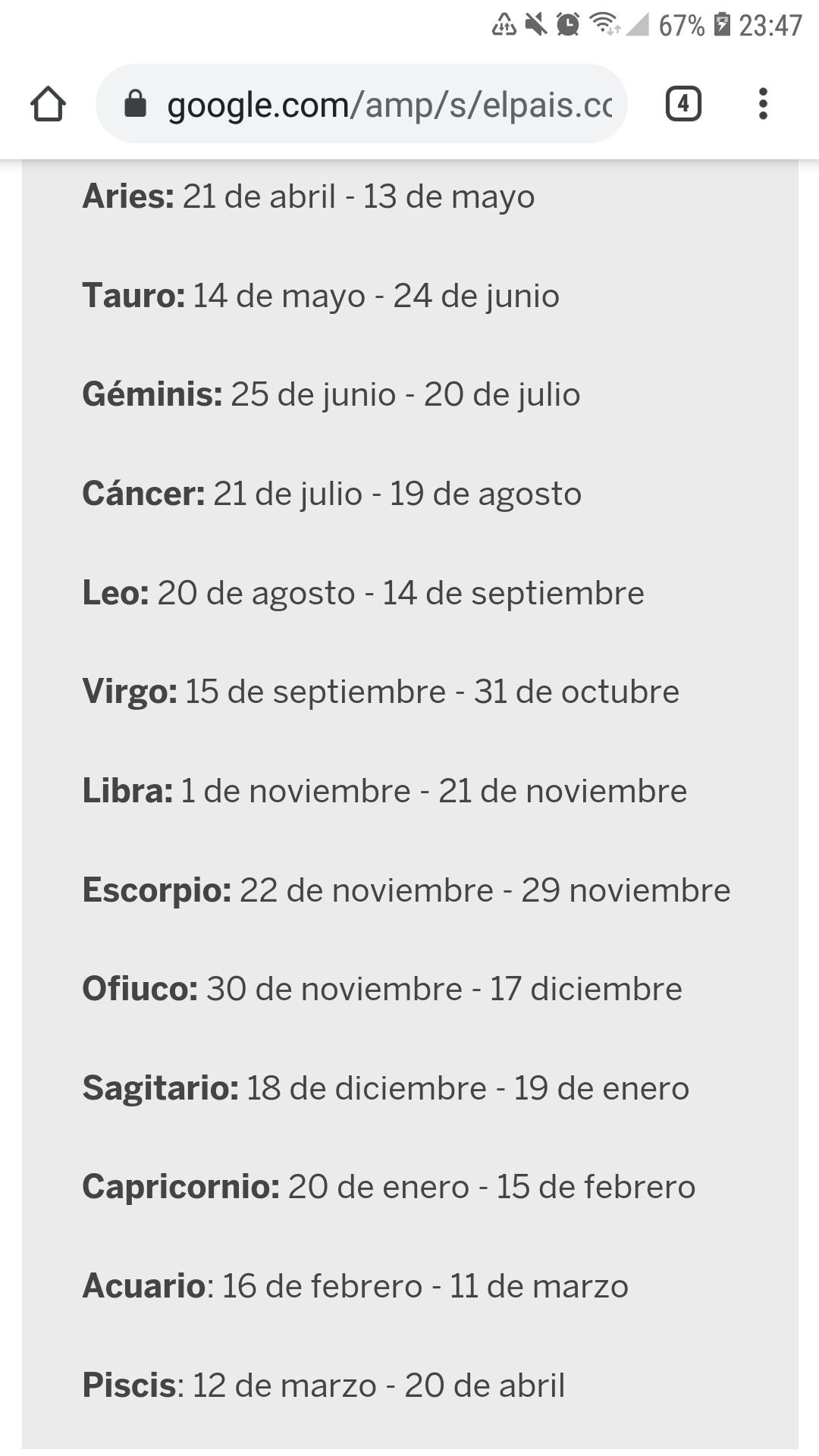 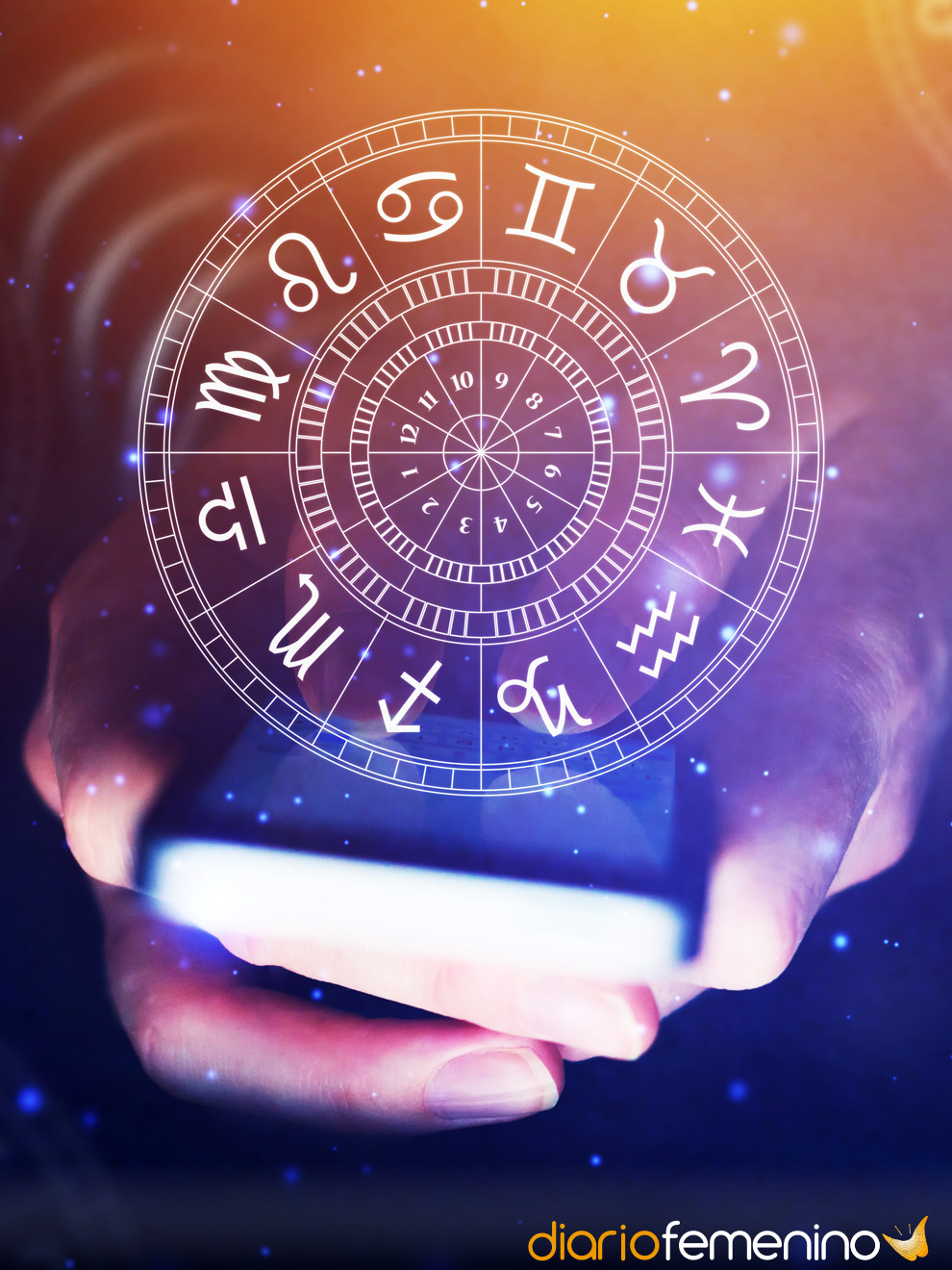 HAVE THE SIGNS CHANGED?? – OPHIUCHUS – THE FINAL EXPLANATION