Ophiuchus, the "new" zodiac sign that changes the dates of the Horoscope 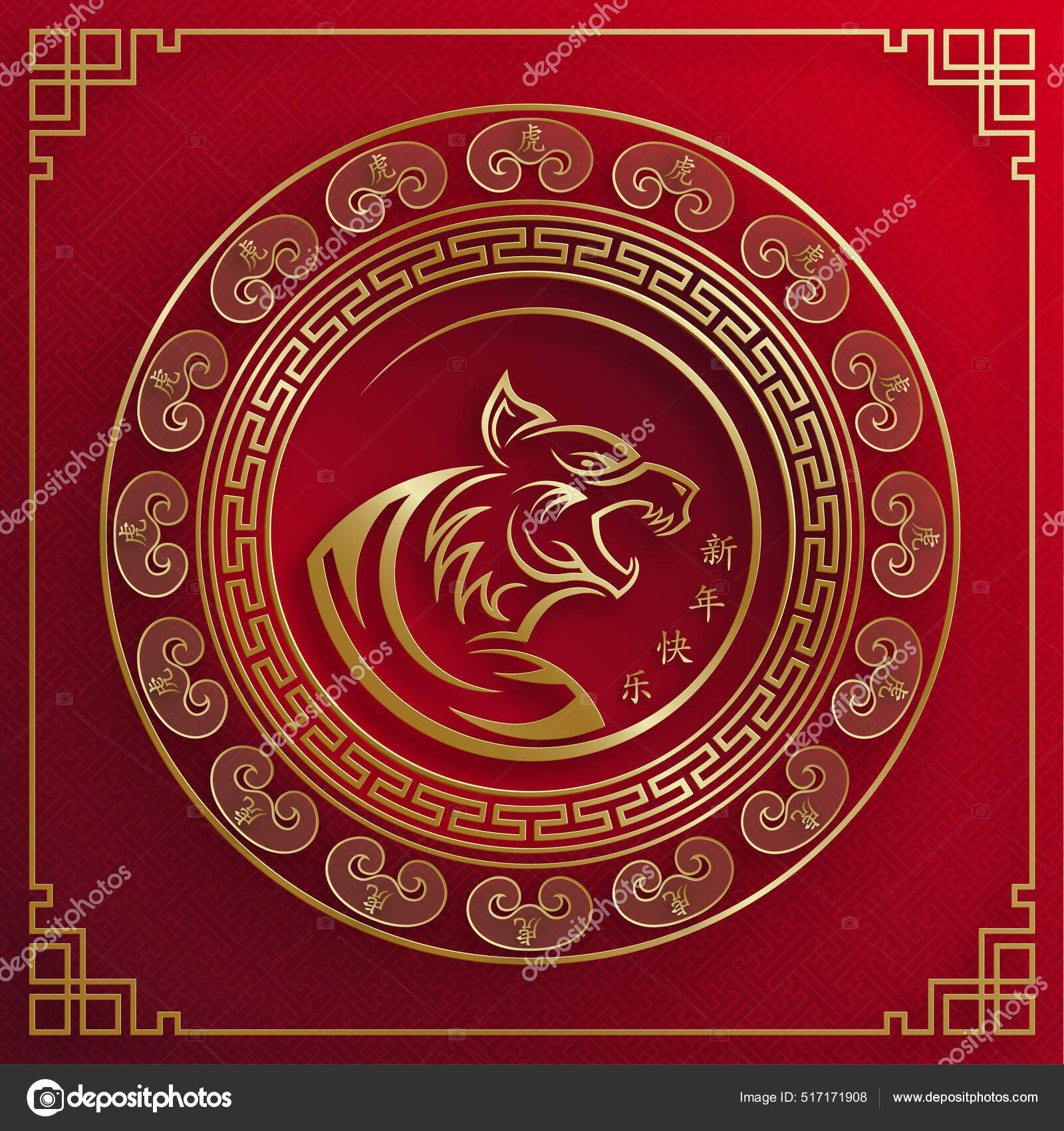 Sagittarius zone, you can see the nebulae of La Laguna and Trífida. On the back, also without optical aid, you can see a group of stars: the Pleiades. Rotated closeup of the Lagoon and Trifid Nebulae.