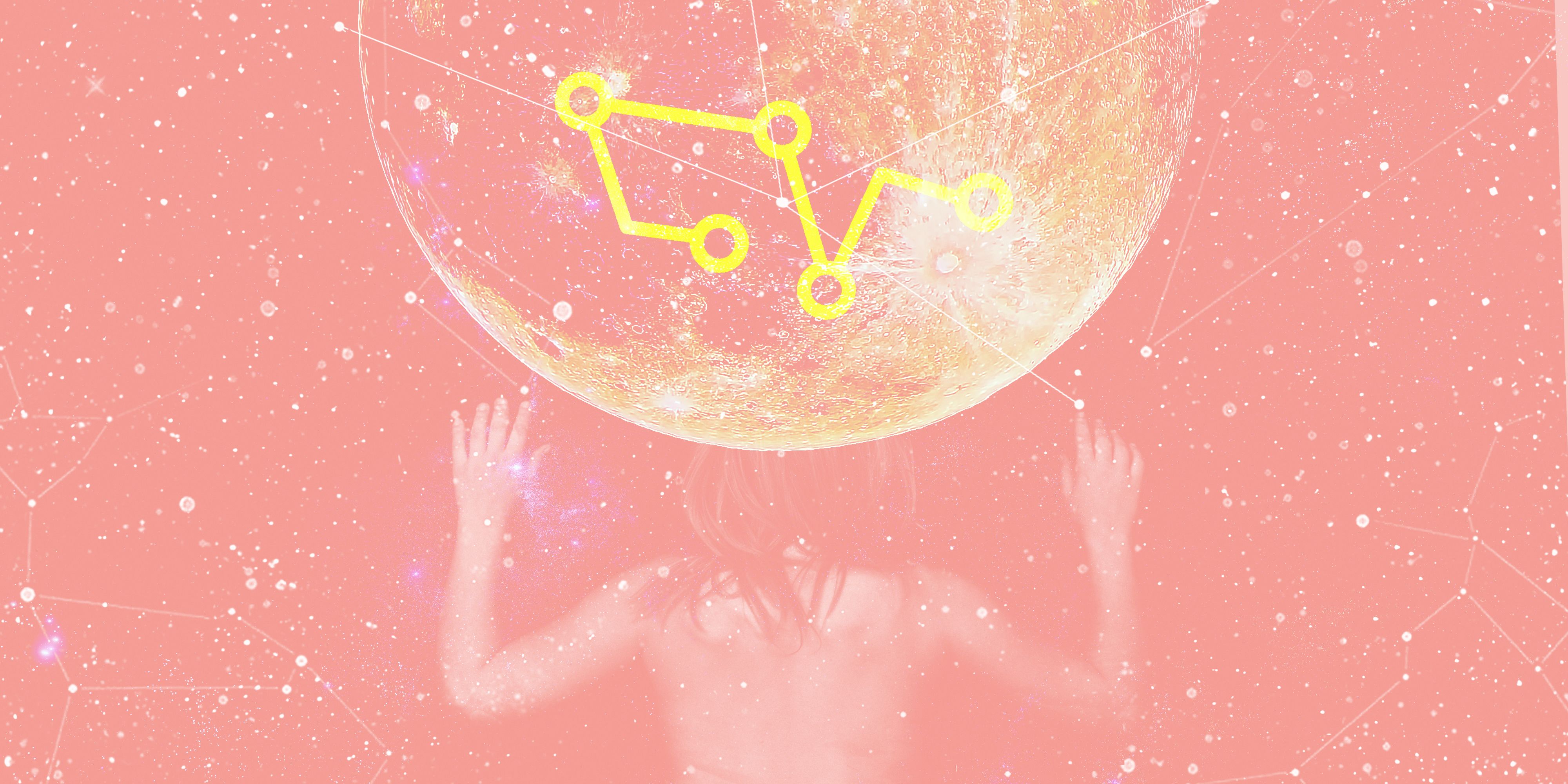 Ophiuchus, the "new" zodiac sign that changes all the horoscope – Azteca America

This means that those born between November 29 and December 17 would go from being Sagittarius to Ophiuchus. We see your comments.

NASA CHANGED THE DATES OF THE ZODIAC SIGNS?