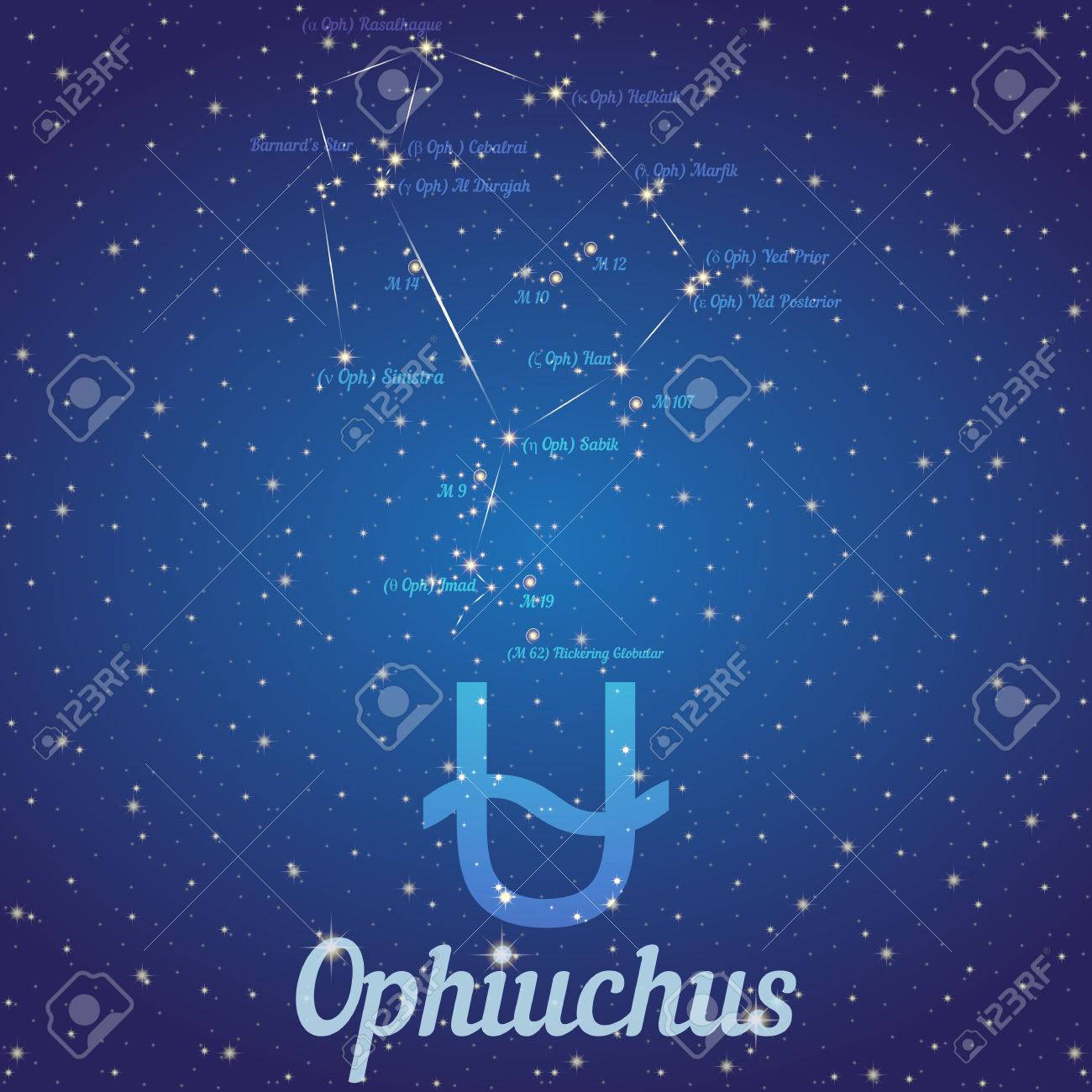 Ophiuchus: from November 29 to December 17; Sagittarius: from December 17 to January 20; Capricorn: from January 20 to February 16.

These are the characteristics of Ophiuchus, the new sign revealed by NASA 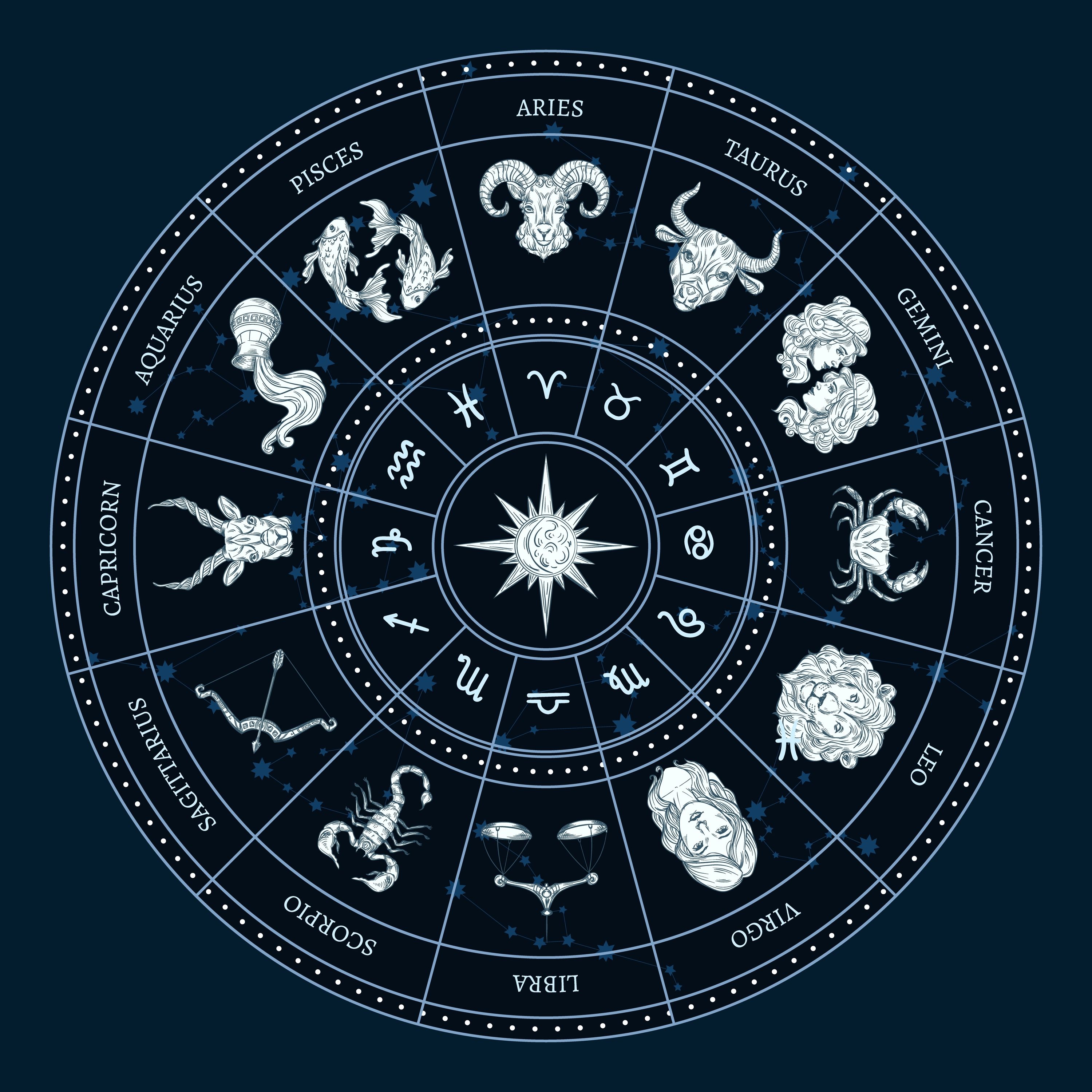