Among the urban legends that have been said about Pringles chips, there was one that was repeated insistently for a while. 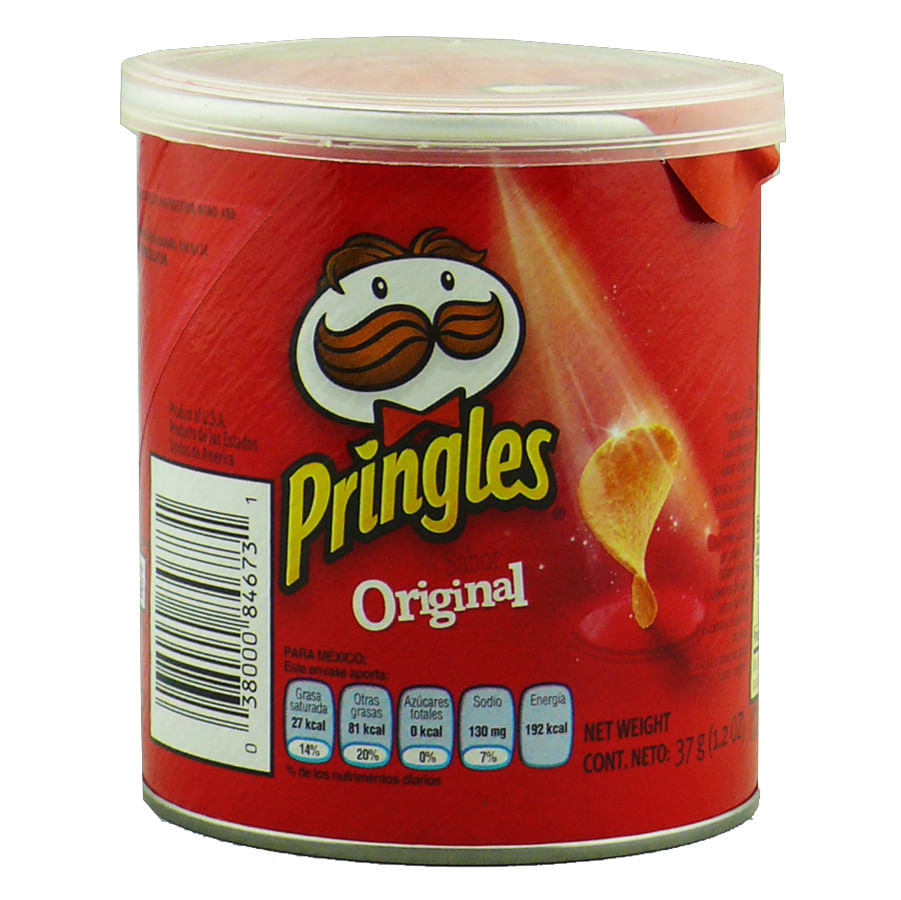 To begin the story, it is good to know that Pringles chips are not exactly potato chips, since only 42% of the product contains.

PRINGLES MATHEMATICS! You’re probably wondering how the bottom Pringles won’t break with all the others stacked on top.

This year, the financial crisis began, the effects of which were never fully overcome. All these events would have been impossible to predict. A law of was in charge of making a classification of products and indicating the percentage that corresponded to them.

A priori it is seen as a logical classification, but as it is inevitable, it gives rise to loopholes that some jurists can take advantage of. And this was the case of the famous Pringles. No, Pringles are starch with corn In the case of Pringles, the legal team of the multinational relied on certain characteristics of its own to avoid being defined as potatoes. Other much less relevant characteristics, but which were also alleged by the company’s legal team, were the cylindrical container in which they were sold, then a real novelty, and their regular and uniform cut to precisely fit in the Pringles container where they are distributed.

Most experts would say that, given the weakness of the arguments, it was a demand with little chance of succeeding. Millions of cans of the product are sold every week in the whole of the UK. The reduction in the tax to be paid meant savings of millions of pounds for the multinational. Antonio Capilla Vega Economist and lawyer by training and profession, and curious by vocation.