A drug lord escapes from a high-security Mexican prison and finds refuge in a drug rehab center located on the US side of the border, where they encounter deadly mutant zombies. 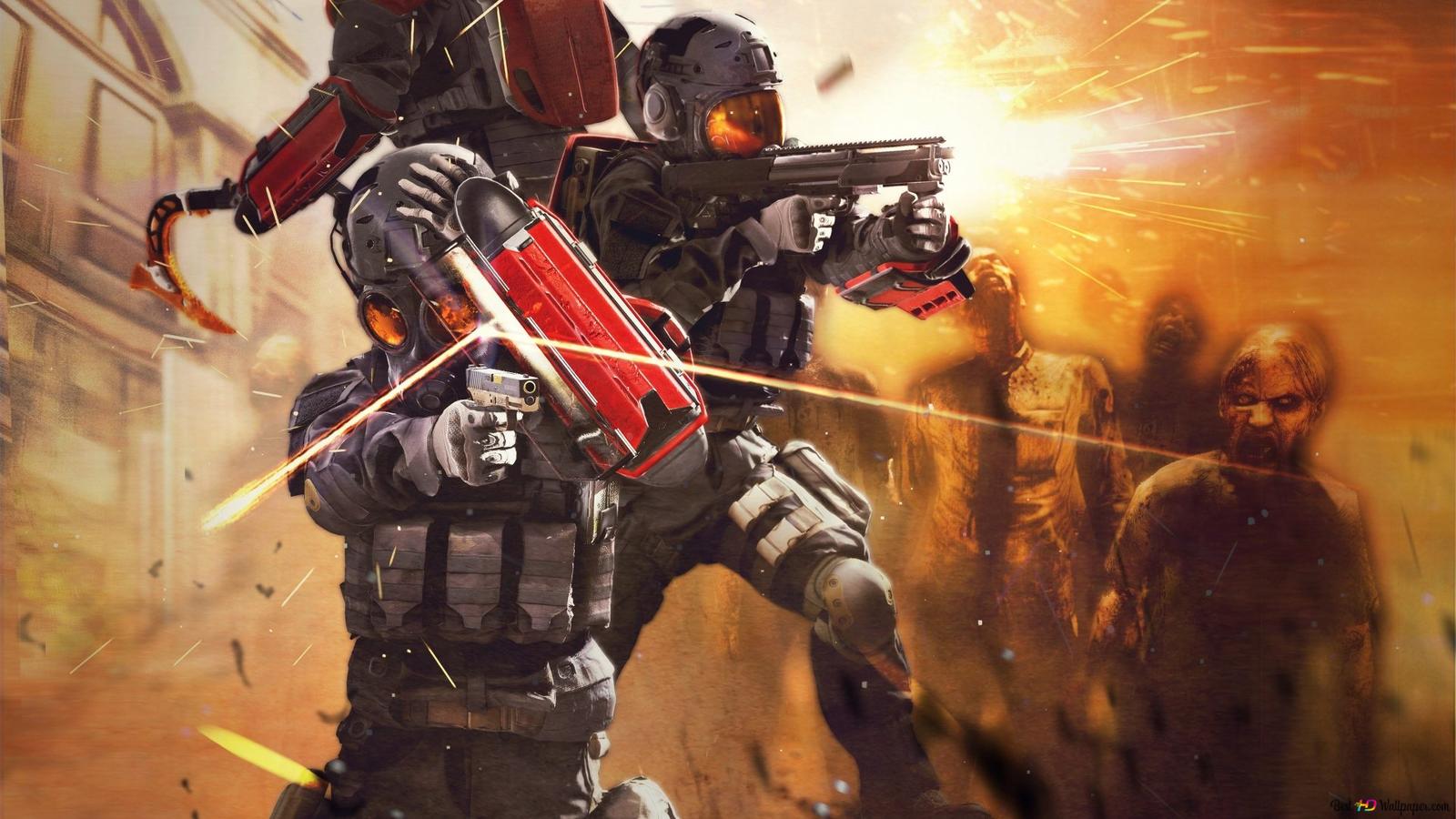 yes.OR.Z: Soldiers or Zombies, formerly known as Narcos vs Zombies, is a Mexican post-apocalyptic television series produced by Dynamo and Red.

Z: Soldiers vs. Nico Entel, who has just premiered the documentary on Latin rock “Rompan Todo” on Netflix, was the visionary who promoted the story and Making Cinema spoke with him. Many years. I wrote the first treatment in the series eight or nine years ago. It is a marathon, a very hard job, and in the middle we got caught by COVID; and one thing is to be editing, where the weight of the files is manageable, as it happened to me with Break Everything.

The project came about talking to Pablo Escobar’s son doing "Sins of my father". He only played with his father’s employees, and since there were candles, they ended up having a seance. In this case the idea was for Mexico; I wanted to tell a border idea but from the south side of it. It is not true that there is a boom in Argentine content. It was very difficult to choose. In the case of digital, we work with a Mexican VFX effects house that had never worked for the Latin American market.

And we also have some digital sets. But this is normal; I don’t know if the dilemma is still in the industry. There is another relationship with the writers for example. I prefer the gringo model, which privileges the writer. The soundtrack features countless tracks from famous artists from around the world, including top acts like Nine Inch Nails. We got great bands, great job from Herminio Gutiérrez music supervisor.

Our model was the soundtrack of "Natural Killers" by Oliver Stone. And the people responded very well. Nine Inch Nails’ Trent Reznor saw a snippet of the episode, loved it, and gave us the song for a fraction of what he usually charges. This is the trailer for «Soldiers or Zombies»: Tags.