Who Is Sylvie Lushton, The Supposed Character Of Sophia Di Martino In The Loki Series?

Warning: contains spoilers for Thor and Avengers I’ve been thinking a lot about bad guys and action justification and good versus evil and that sort of. 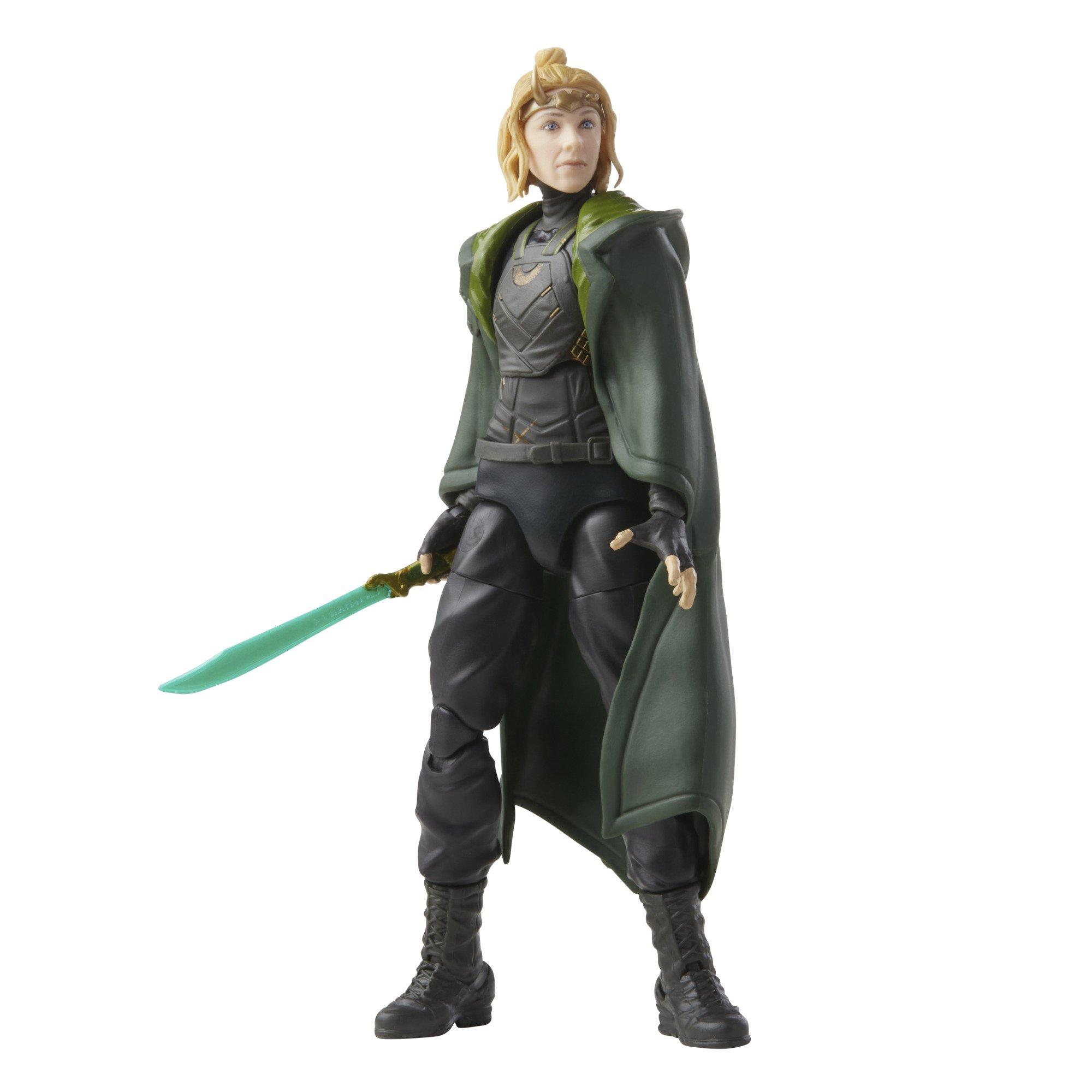 As Marvel Studios moves into the second season of Loki, there may or may not be a happy ending for the two in the series: the god of. Sylvie Lushton first appeared in Marvel during the era when Asgard was located in Oklahoma. She lived very close to the.

We originally thought that it was Lady Loki, the female reincarnation of the villain, or even Ikol, another reincarnation, but for a time she even took on the role of hero. In this chapter the theories in various forums are proven when she reveals that the name by which she prefers to be called is Sylvie. She eventually moves to New York, creates an identity as the Enchantress not to be confused with the DC villain, and joins the Avengers.

However, it is soon revealed that this was another Loki trick. The villain just wanted to prove what could happen if a human believed to be a god of Asgard. Although not elaborated on, the original story seems to suggest that Sylvie is entirely created with Loki’s magic and not a modified human. For a time he participated in the missions and adventures with them. However, when Lady Loki dies, Sylvie begins to fall ill and lose her abilities.

She eventually recovers, but the events left her with a thirst for a new source of power. Then, he joins an infiltration mission, with the secret goal of finding that new source of power. Unfortunately, in the middle of this mission, she is tracked down and found by Amora, the original goddess of Asgard, who punishes her for usurping her identity and locks her up.

It is something that stands out to us, considering the conversation that she and Loki had about how they learned magic and their mothers. Another interesting element is that Marvel little by little seems to be confirming the formation of the Young Avengers. But instead of studying or going out on the court, I stayed at home watching ‘Dragon Ball Z’, playing ‘Crash Bandicoot’ and reading ‘Harry Potter’.

So now that it’s time to earn the ‘papita’ I dedicate myself to writing about what I know and I like. I am a journalist graduated from Javeriana, fiction writer. I have published in El Tiempo, Mallpocket, among other magazines.