A beautiful woman with black hair and red lips seduces lonely men who cross her path. No one imagines that it is actually a dangerous alien with the aim of fulfilling the wishes of his species. 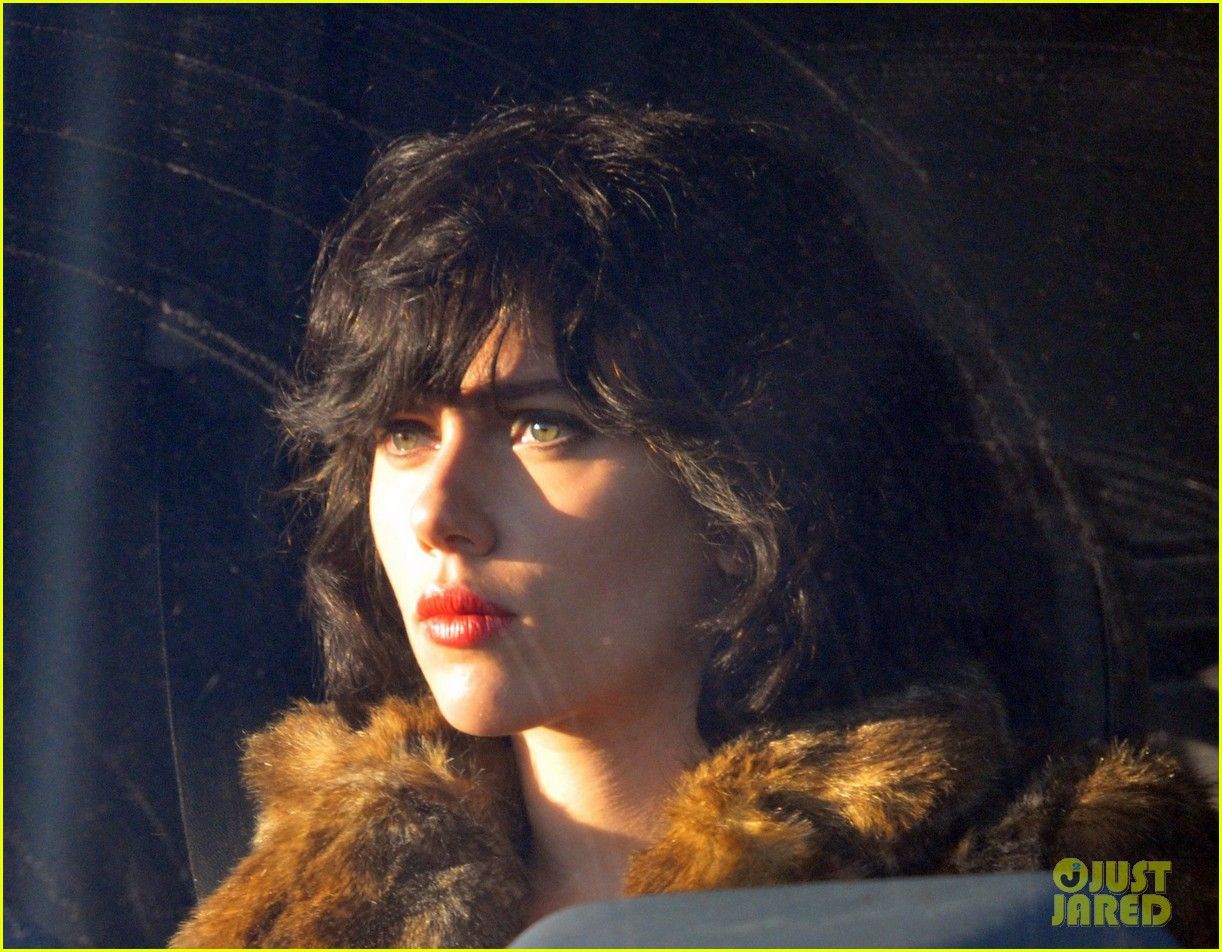 Under the Skin: The Hidden Lens Featurette. A voluptuous woman of unknown origin (Scarlett Johansson) combs the highways in of isolated or forsaken men.

Under the skin, the iconic film by Scarlett Johansson, will be released in Spain