Violet And Finch: An Emotional And At The Same Time Heartbreaking Love Story

As they try to heal the still open wounds of the past, two teenagers discover that even the smallest moments in life can be.

Review: It’s a movie of the year directed by Brett Haley and by Elle Fanning and Justice Smith. It’s an American movie.

Violet and Finch (English title: All the Bright Places) is a teen drama-romance film directed by Brett Haley, from a screenplay. 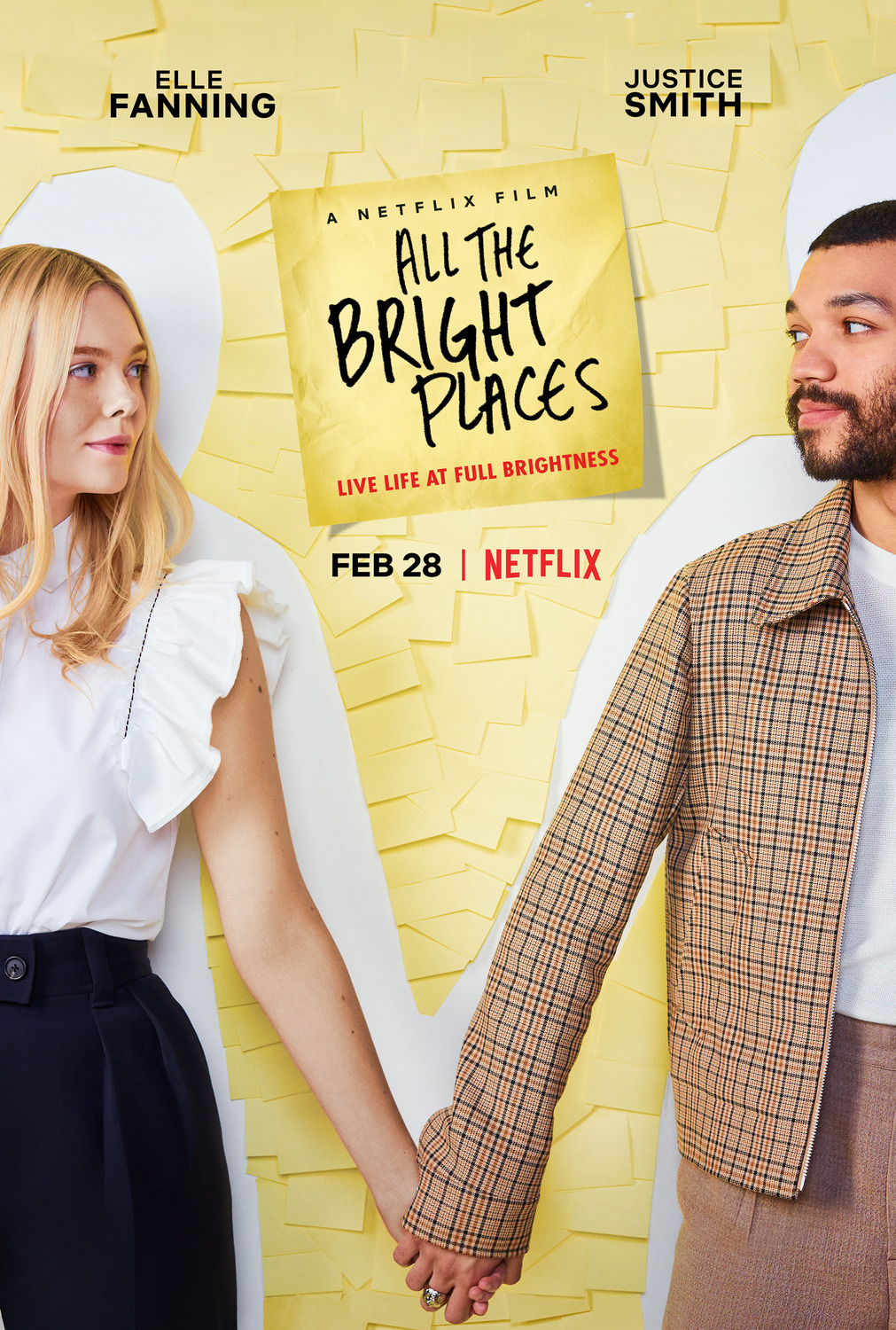 Review: It’s a movie of the year directed by Brett Haley and by Elle Fanning and Justice Smith. It’s an American movie.

A Genuine Story of Two Lost Souls, with Elle Fanning and Justice Smith. Based on the novel by Jennifer Niven. Videos. Violet and Finch.

The importance of mental health

It begins with her sadness, until Finch helps her heal and return to the world. While this is going on, we don’t know much about Finch. His story is presented to us in bits and pieces that we have to put together on our own to understand it. We know he didn’t have a good reputation at school. If he had ever made new friends, they hadn’t lasted long.

Sometimes for a day or two, and sometimes for a whole week. He tells different stories to his friends. Above all, they think that he is going on a camping trip. At school, others know him mainly for his anger. In a fit of rage, he has been known to punch people and even nearly drown Roamer, right in front of Violet and the entire school.

From her conversations with Violet and Kate about her father, we also learn that her father engaged in similar behavior. He would also have some dark episodes that would make him violent and his children had to suffer his wrath in those moments. Receives counseling sessions at school, but never opens up or seems like his teacher understands the critical situation at hand.

In the book, he has an undiagnosed bipolar disorder. This clears up mood swings and the pattern of sudden and prolonged disappearances. This also explains how a fun loving person can change into a completely different personality at times. Unfortunately, no one pays attention to this pattern and the teen doesn’t get the help they need. They had gotten so used to his repeated absences that it was normalized behavior and no one stopped to think why he acted that way.

Spending the night with Violet gets him in trouble with his parents. At school, he beats up Roamer and discovers the therapy group, but it’s too late for them to help him. He goes to the Blue Hole, where he had some happy memories with Violet, and drowns in the bottomless pit that was previously known to have swallowed so many other souls. Violet decides to visit the place on her own and discovers that it is a church.