Maluma Now Wants To Be Called Papi Juancho: Did The Pretty Boy Die??

At 26 years old, numerous successes and five record works later, the Hawaiian interpreter has said goodbye to this part of him and has given way to a new Maluma.

The young and famous Colombian singer Juan Luis Lodoño, better known as Maluma, is recognized in the media as one of the most. 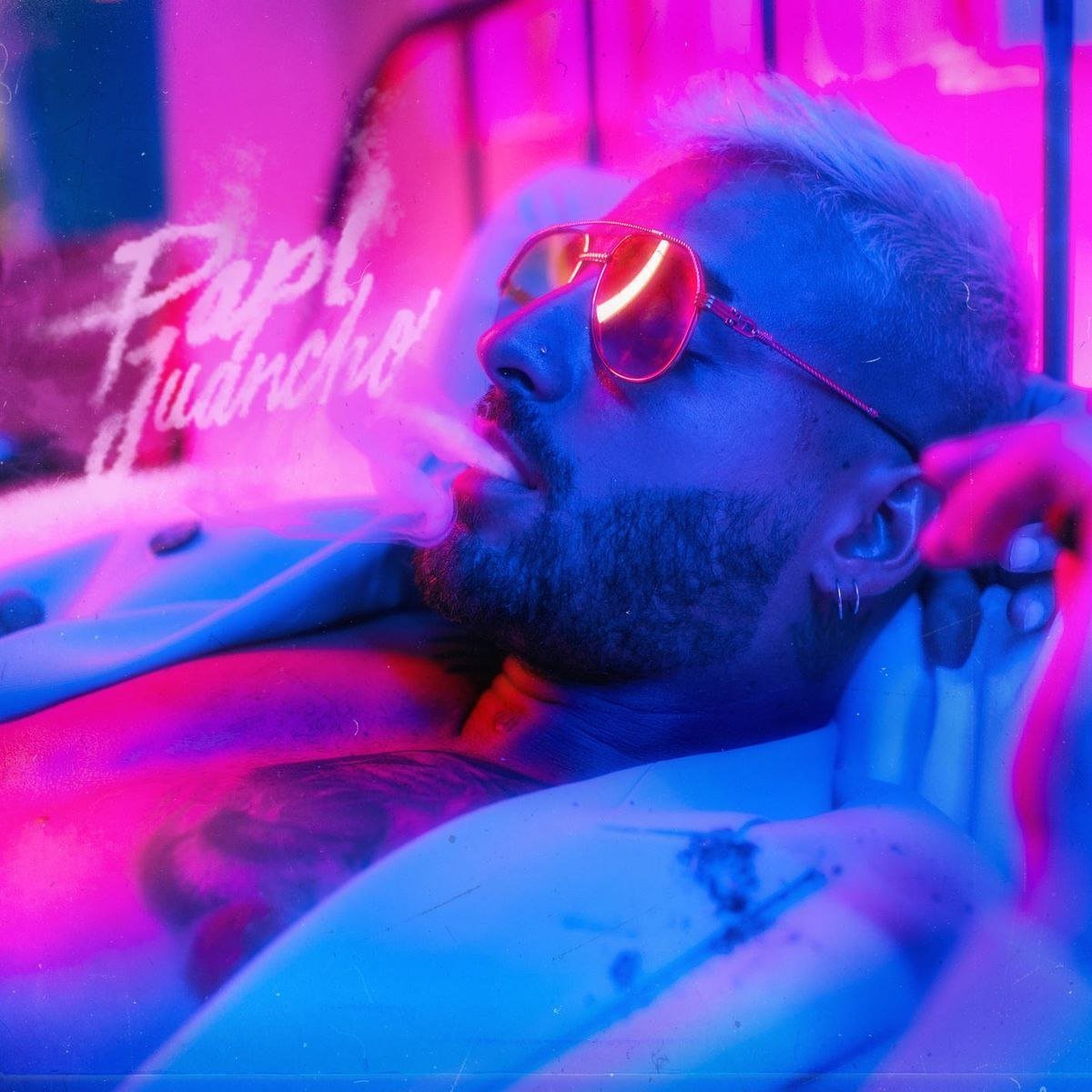 What is behind Maluma’s "Papi Juancho"?